Apple is now very strongly rumored to be ditching the in-box charger when it ships the iPhone 12 and iPhone 12 Pro in a few months but there will still be a Lightning cable in there. According to new images from ChargerLAB and shared to Chinese social network Weibo, that Lightning cable might also be braided for the first time.

The images were shared by anonymous Twitter account L0vetodream and show what does appear to be a USB-C to Lightning cable complete with a white braided construction. No such cable is currently sold by Apple although it does sell braided cables for the Mac Pro. There’s a standalone Thunderbolt Pro cable that is also braided, too. 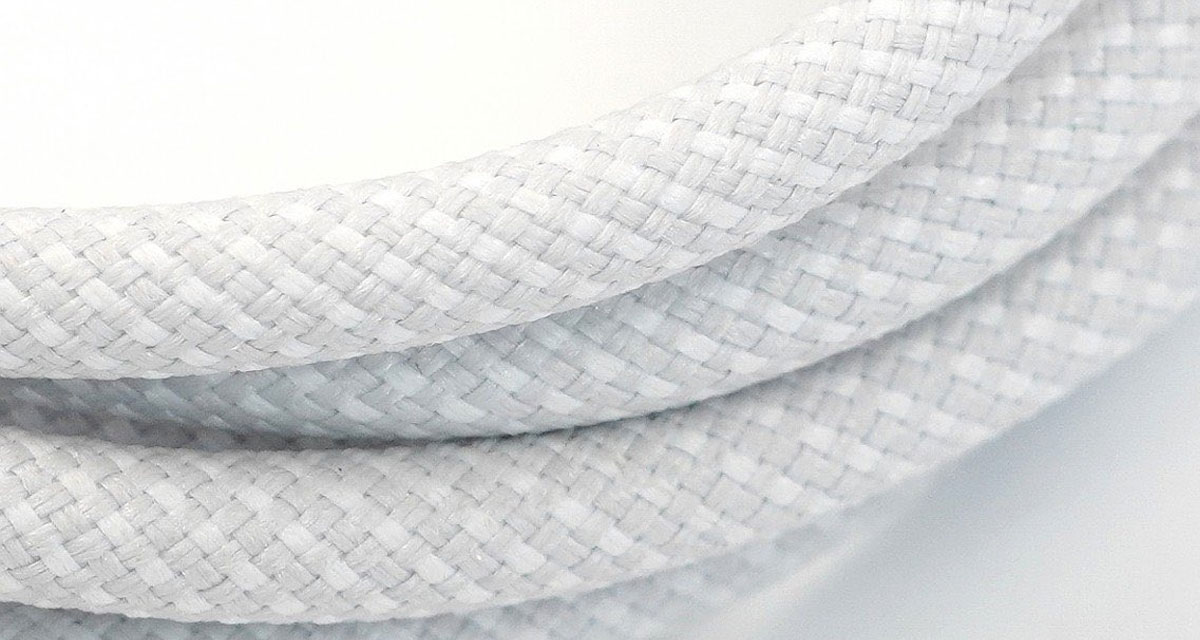 If this is indeed a new iPhone Lightning cable it could help Apple fix one problem that has long been an issue – cables that simply can’t stand the test of time. Braided fabric cables tend to last longer before they break or fray, something that the standard Apple Lightning cables have often done with alarming regularity.

According to ChargerLAB’s poking, this cable runs at a little more than one meter in length and has all the hallmarks of a “Made for iPhone” or MFi cable.

Use the POWER-Z MF001 MFi tester to read the internal information of the Lightning terminal. From the screen, you can see that the wire ASIC and PMU are original, the terminal model is C94, and the score reaches 100 points. It is an Apple MFi certified original terminal.

The same testing also suggests that the cable will be able to fast charge an iPhone and an iPad, assuming it’s paired with the required USB-C power adapter. 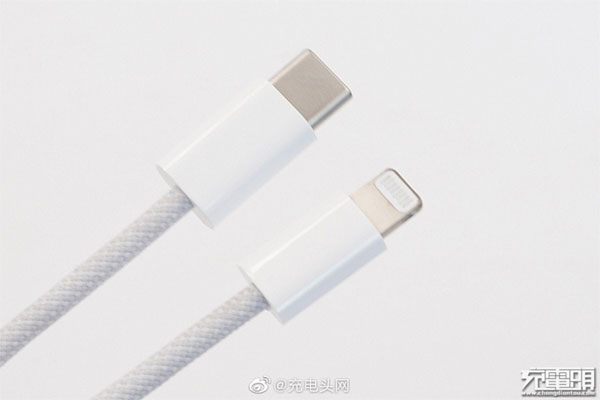 What is the charging performance of the wire? The editor uses an Apple 96W PD charger to charge the iPhone 11 Pro Max with a power of 8.98V 2.52A 22.68W, which reaches the maximum power of the ‌iPhone 11 Pro Max‌.

There has been some debate about whether Apple will pass on the savings created by ditching the charger in the box of every iPhone 12 and iPhone 12 Pro sold. Who would want to bet against Apple simply plowing those savings into paying for a fancy new braided cable?

Apple will likely announce the new iPhone 12 and iPhone 12 Pro models in September of October, according to various reports.