While Apple recently announced the new 27-inch Studio Display, that might not be the end of the story. Now, a new report by display analyst Ross Young suggests that Apple might still have an upgraded version of that display ready to go by June.

And it’ll be a big upgrade. 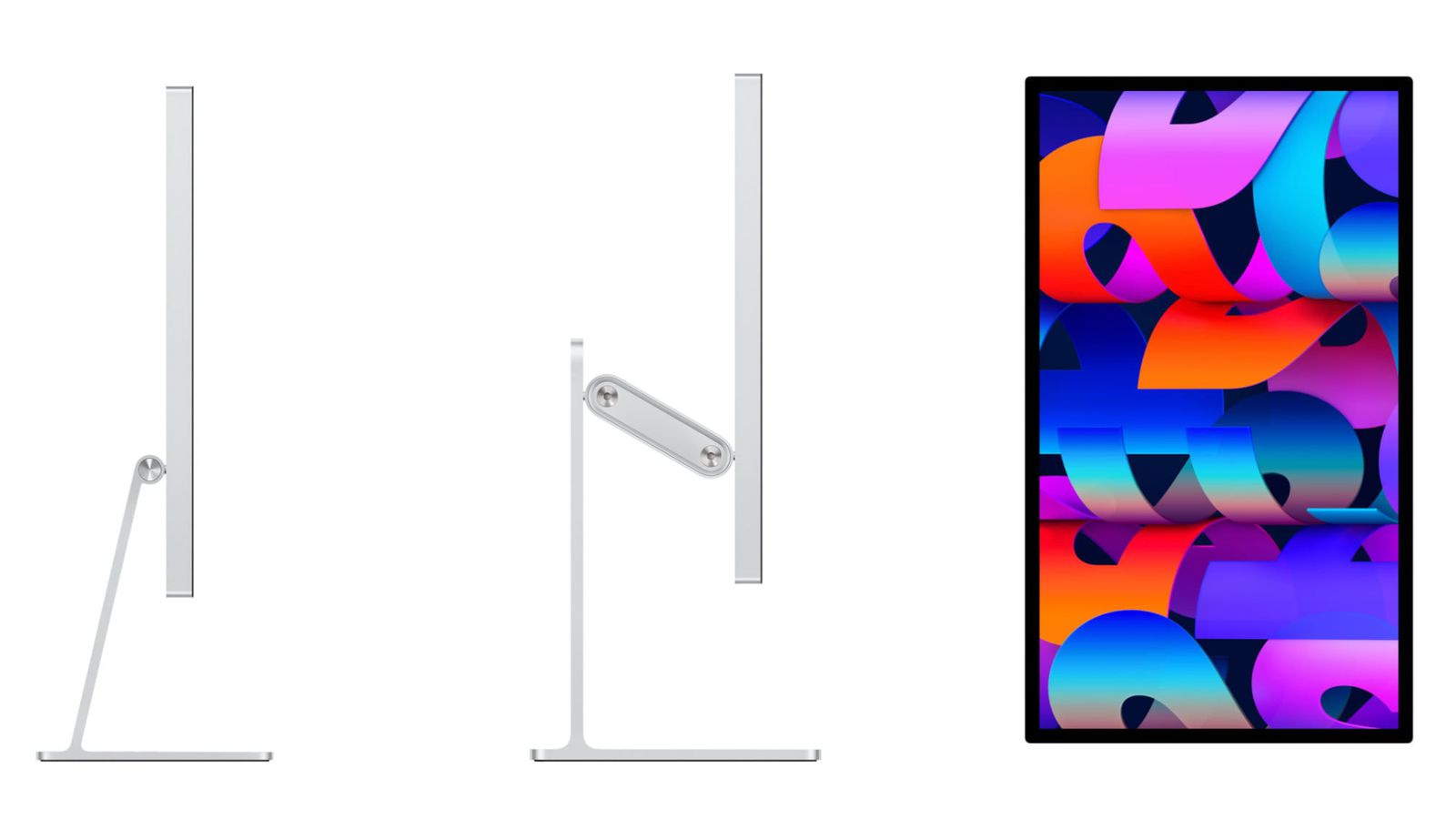 Writing on Twitter, Young said that there was still the expectation of a mini-LED display arriving in June, suggesting that Apple has already begun production and that Apple could call the monitor the Studio Display Pro. Whether this would be a replacement for the Pro Display XDR isn’t clear, but it seems unlikely that this new display will be cheap given the technology being spoken of.

Still expecting a 27” MiniLED display from Apple in June. Guess it might be a Studio Display Pro…Have confirmed it with multiple companies in their supply chain…

The use of mini-LED and previously-claimed ProMotion support would make this a much better option for professionals than the $1599 Studio Display. The monitor would support HDR, for example, not to mention a refresh rate all the way up to 120Hz.

It’s also thought that this display is what had previously been spoken of as a potential 27-inch iMac or iMac Pro. Supply chain sources believed that the display was for an iMac because of the inclusion of speakers and a webcam, things that the Studio Display also offers.