Apple’s 2019 Mac Pro is now available for pre-order and we’ve already seen some YouTubers unbox them. As part of that unboxing process we got to see the new accessories that ship with the Mac Pro, and they’re rather nice to look at.

While Apple showed the new accessories at its WWDC Mac Pro unveiling in June, nobody really noticed them because they were too busy looking at the Mac Pro itself as well as that huge Pro Display XDR. But now we’re getting a proper look at them, and they’re lovely. 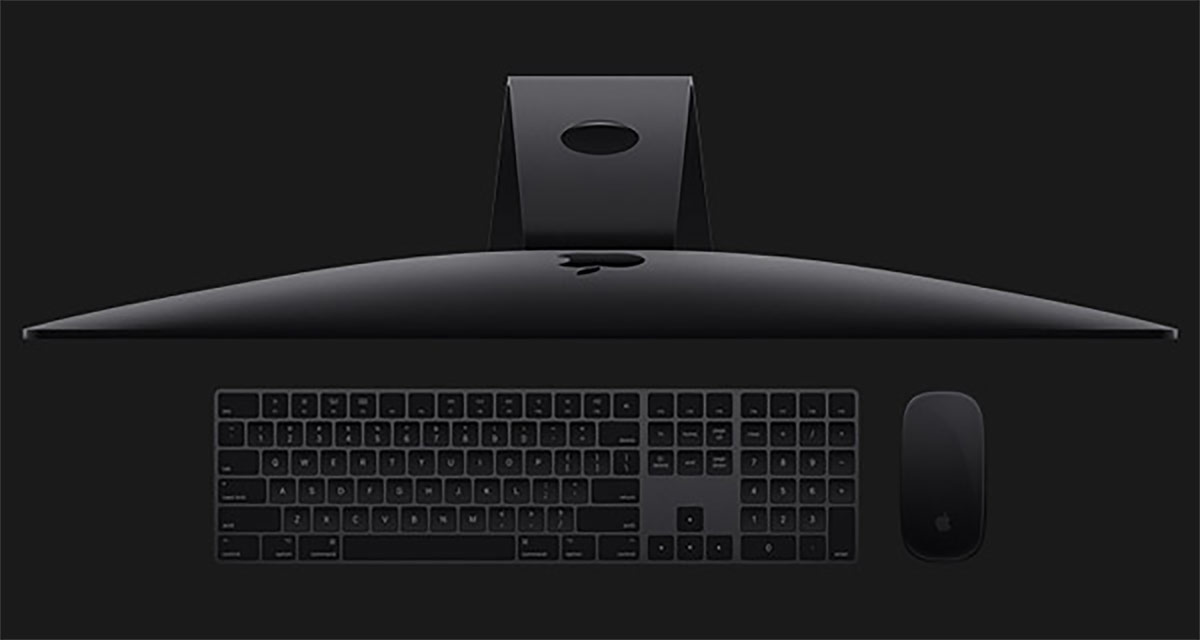 As for the Magic Trackpad, that’s also now black and silver, completing the look. Unfortunately none of these accessories are currently available as an aftermarket option, although that may change in due course. It was the same situation back when the original Space Gray accessories launched alongside the iMac Pro. But ultimately, Apple made them available separately as well.

Along with teh input devices Apple also ships its first black USB-C to Lightning cable in the box, with YouTubers noting that it’s braided. The same goes for the Mac Pro’s power cable, too. 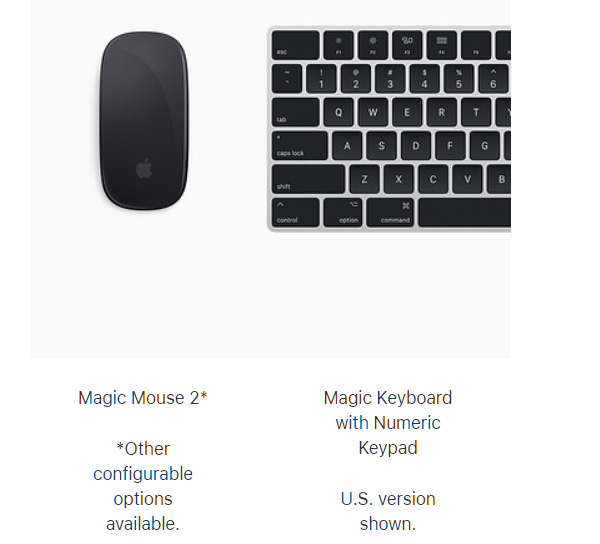