Amazon is offering the new GoPro HERO10 Black for the great low price of just $449 right now. There are no discount codes or on-screen coupons that need to be dealt with and you could have your new action camera in-hand by the end of the day!

Amazon would normally sell the GoPro HERO10 Black for around $500, making this a saving of $51 and a very reasonable 10%. We don’t know when this particular deal will come to a close however and with that in mind we’d very much suggest that everyone gets their orders in soon to avoid any potential for disappointment. 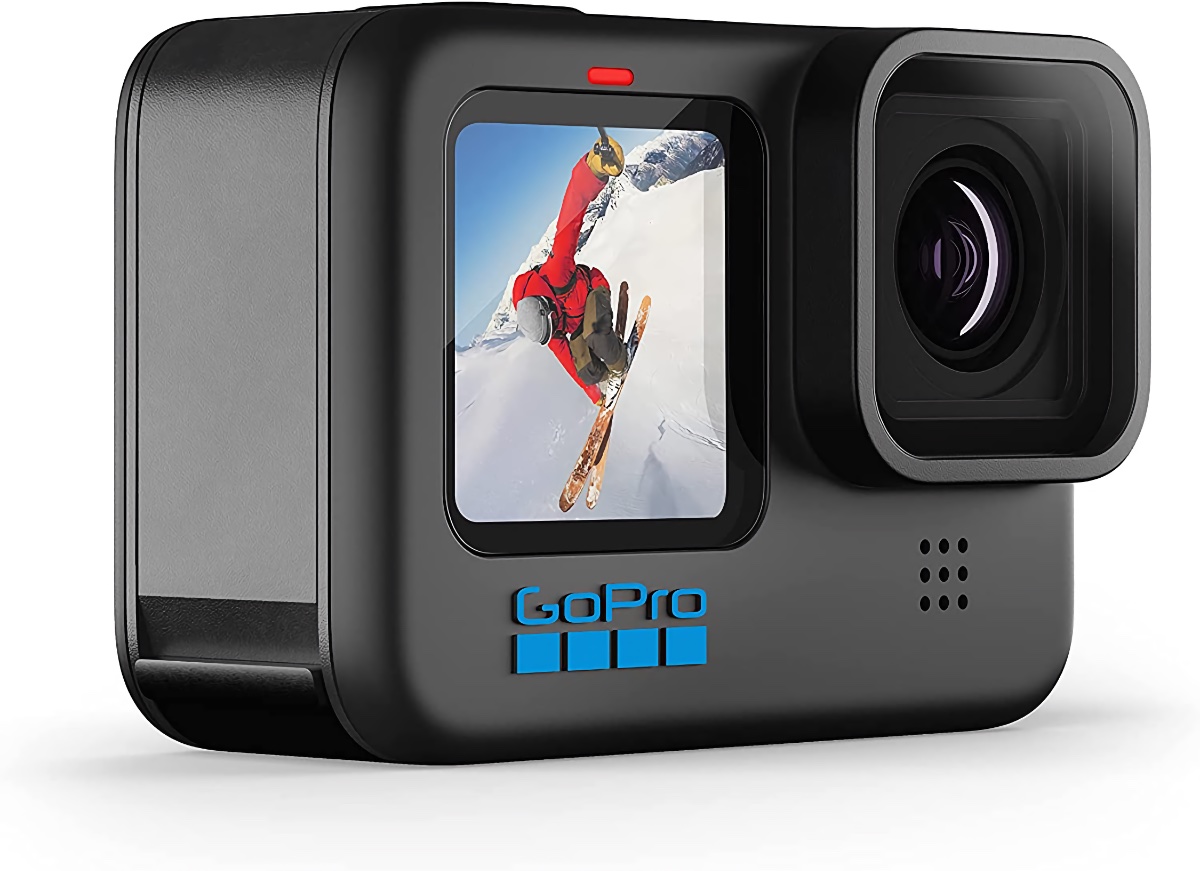 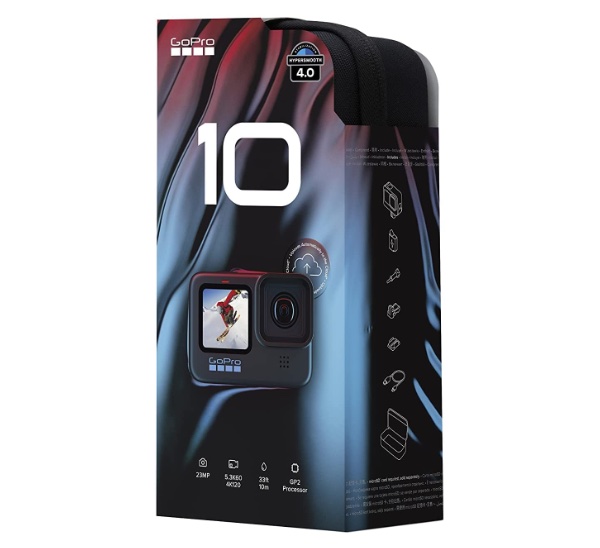 Videos are recorded at 5.3K resolution at 60 frames per second, while still photos are captured at 23 megapixels. There’s even an 8x slow motion mode for people who like to capture the action with every minute detail.

Again, we don’t know when this deal will end, so make sure you get your cheap GoPro HERO10 Black now while you still can!