Samsung continues to mock Apple for its lack of a foldable iPhone with a new World Cup-themed ad focusing on the Galaxy Z Flip 4 device.

The ad, which was posted to the Samsung Weibo account, shows foldable devices in the stands of a World Cup stadium, all with emoji smiling faces and jumping around. 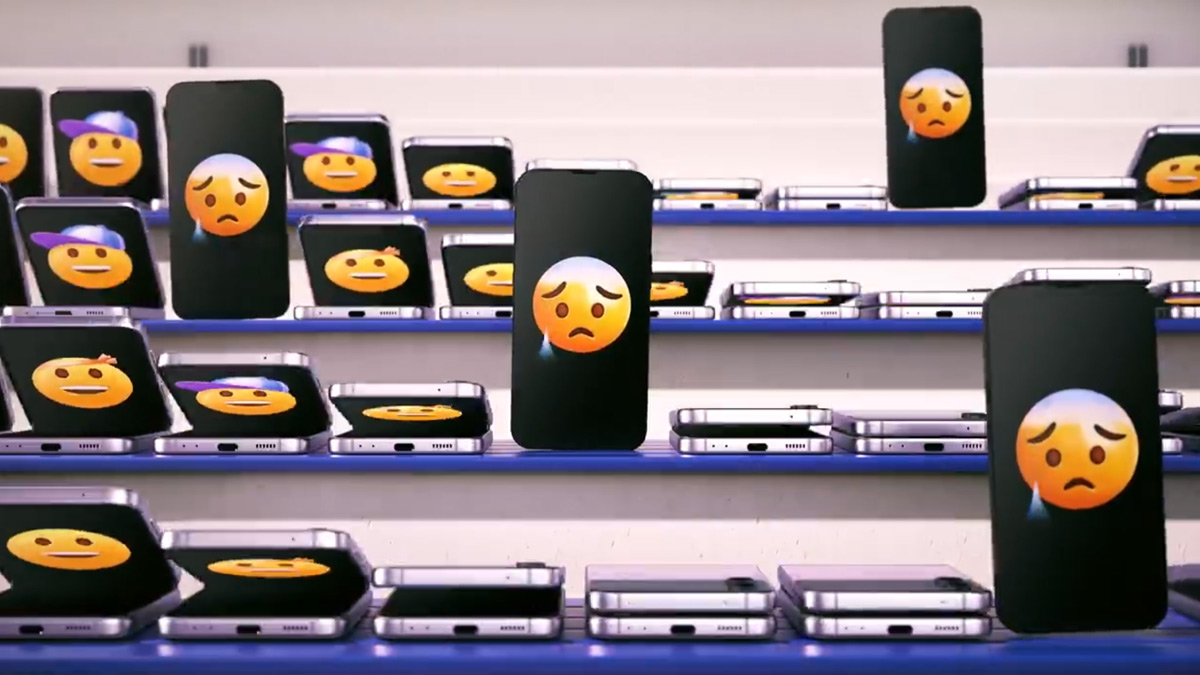 Alongside those we can see phones that can’t fold and are clearly supposed to be iPhones. Those iPhones all have sad emojis on them, with the text at the end of the ad saying that “it’s time to fold together.”

Samsung has long focused on Apple more than its own devices in ads and recently shared a YouTube video in which people sat on a fence and said that they would rather wait for something good to come their way than switch to the other side and get that thing immediately. Much like the World Cup ad, it was a thinly veiled attempt to say that iPhone users should switch to Samsung Android foldables instead of waiting or Apple to launch a bendy phone of its own. 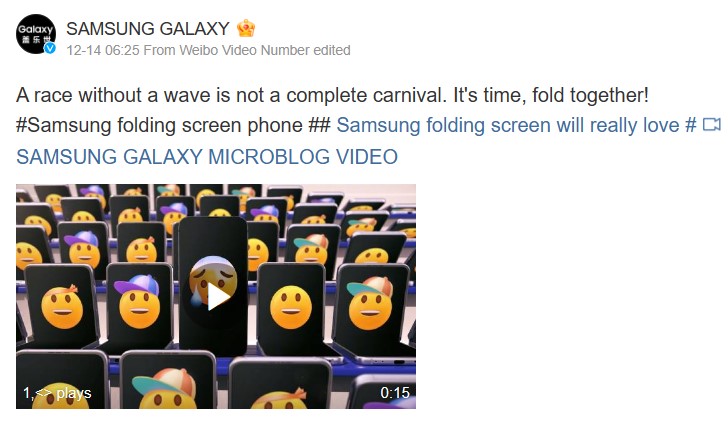 Apple is rumored to be working on a foldable iPhone, but a foldable tablet or MacBook is more likely to arrive first based on previous rumors. Samsung itself expects Apple to fold a tablet before an iPhone according to a report citing Samsung’s discussions about the subject.