Apple is once again rumored to be working on a 15.5-inch MacBook Air to join the current 13-inch model that you can buy today.

The latest report, coming via display analyst Ross Young, has Apple not only working on the product but releasing it in the spring of 2023.

Young, writing in a tweet to his Super Followers on Twitter, says that he expects that displays for the new MacBook Ari will begin production in the first quarter of 2023 as Apple readies a public release.

Apple’s 2022 MacBook Air was a big redesign for the product that includes a new FaceTime camera, M2 chip, and chassis redesign that makes it look much more like a baby MacBook Pro. 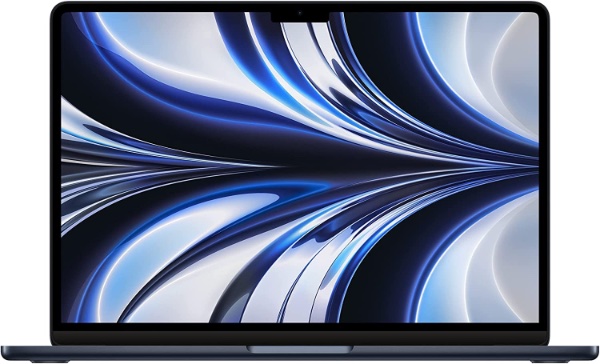 It’s generally accepted to be a very good machine, but the display can be cramped for people who need a little more space and a 15.5-inch model would definitely fix that. It would also give users a larger non-Pro MacBook to choose from for the first time also.

Apple is also expected to refresh the 14 and 16-inch MacBook Pro with new M2-series chips in early 2023.