Apple is again rumored to be working on a new 13-inch MacBook Air that would use an OLED display for the first time. Current MacBook Air notebooks use LCD screens, but that could be about to change.

The report, via display industry analyst Ross Young who posted to his Twitter Super Followers, claims that Apple intends to not only bring OLED to the MacBook Air but also the 11 and 12.9-inch iPad Pro tablets. 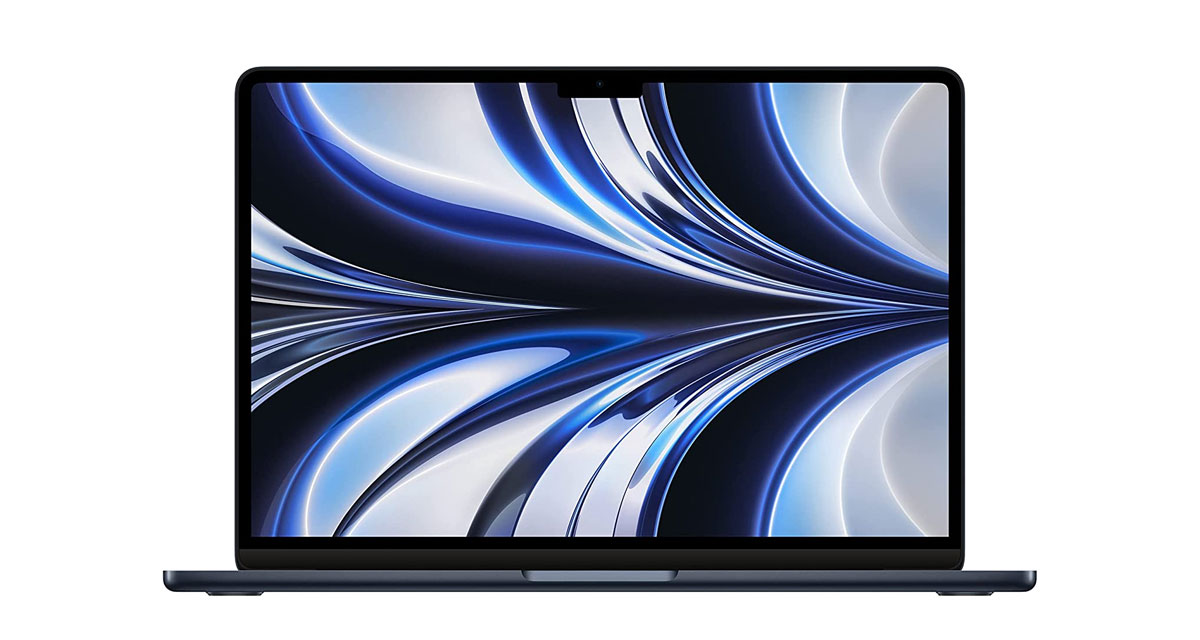 This isn’t the first time that we’ve heard this particular rumor, and while Young didn’t add any additional information his claims hold weight.

Young has previously been on the money with recommendations including the arrival of ProMotion support on the iPhone 13 Pro and MacBook Pro. He also correctly reported that the iPad mini would gain an 8.3-inch screen as well.

Young also has a good track record in terms of the MacBook Air itself, having previously said that the latest model would gain a slightly larger 13.6-inch display before its official announcement.

If Apple does choose to use OLED the company will need to find a way to deal with things that have traditionally plagued the technology — with screen burn-in effects being the main one.

Static images displayed on-screen for long periods of time can cause them to remain burned into the screen even when not actively displayed. The MacBook Air would have screen elements particularly susceptible to this including the Dock and Menu bar.

If Apple is indeed going the OLED route, we have to imagine it has found a way to deal with that issue.