Apple is planning to announce a 13-inch MacBook Air and two iPad Pros with OLED screens in 2024, according to analyst Ross Young.

Young, posting to Twitter via the Super Follow feature, says that Apple’s 13-inch machine may not carry the MacBook Air moniker, but that’s the one that’s currently being used in his tweets. 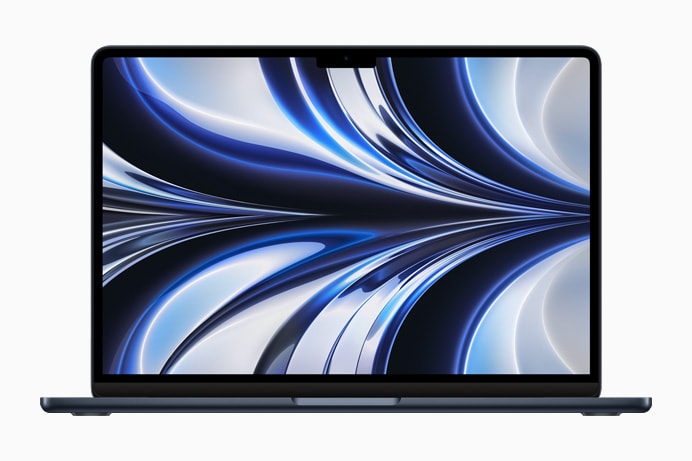 It is looking increasingly likely that Apple will launch a 13.3″ OLED notebook in 2024 in addition to the 11″ OLED and 12.9″ iPad Pro’s. It is expected to be a MacBook Air, but could potentially become a MacBook, MacBook Pro or new category.

Apple’s move to OLED for iPad Pro is also expected to take place in the same year.

In another follow up tweet, Ross states that all three devices will use LPTO displays, allowing them to change refresh rate from 1Hz to 120Hz, bringing ProMotion to the MacBook Air lineup for the first time. The same report also notes that the OLED displays will have a specific construction, too. 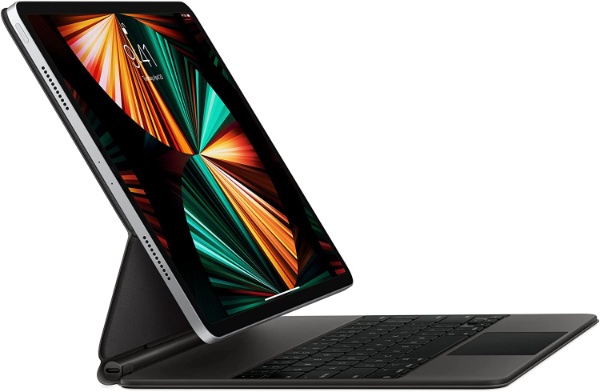 Apple’s move to OLED will allow for improved performance and reduced power consumption, two things that are always welcome in a portable device.

Apple recently refreshed the MacBook Air with a new M2 chip and we can expect another update next year, prior to that OLED move the year after.