Apple today made its new 13-inch MacBook Pro, powered by the equally new M2 chip, available for pre-order. The company has also made two new chargers available, both of which are good for charging two USB-C devices at the same time.

The new MacBook Pro is set to be made available to customers starting next week, while the new USB-C chargers will be with you within a business day, according to Apple’s website. We’ve yet to receive confirmation that they are available in-store, however.

The same chip will also ship inside the MacBook Air, but Apple won’t make that available for pre-order until next month. 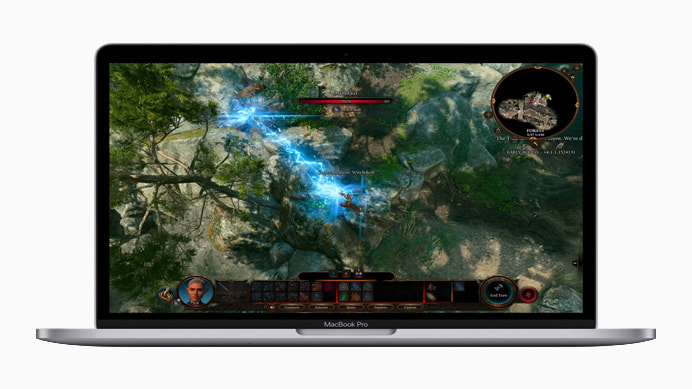 The machine itself starts at $1299 and comes with 8GB of RAM and 256GB of storage. Those components can be upgraded to 24GB and 2TB if required, however. Both Silver and Space Gray colors are offered. 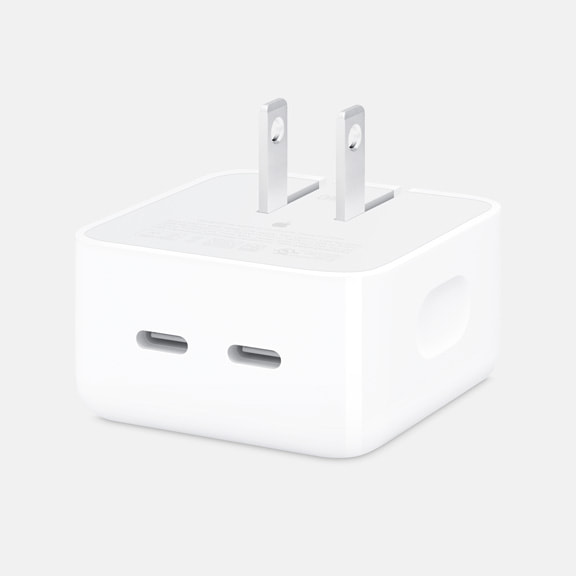 Apple today made two Dual USB-C chargers available for the first time. Both sell for $59 each and both have to USB-C ports and are rated for 35W. The only difference between the two is that one is designed for travel and is smaller than its cousin while adding foldable pins to the mix.