Google’s Pixel Launcher is obviously the launcher that all Pixel devices ship with, and while you may be forgiven for thinking that stock Android is a bit on the bland side, the fact is that Google continues to tweak it in an attempt to make it look as polished and as clean as possible while also retaining something of an identity – something stock Android has not been known for in the past.

The folks over at XDA-Developers shared information recently surrounding the potential alteration of how the Google Search bar will look come Pixel 3 time, and now you can get that look as part of the rootless Pixel 2 Launcher APK, too. 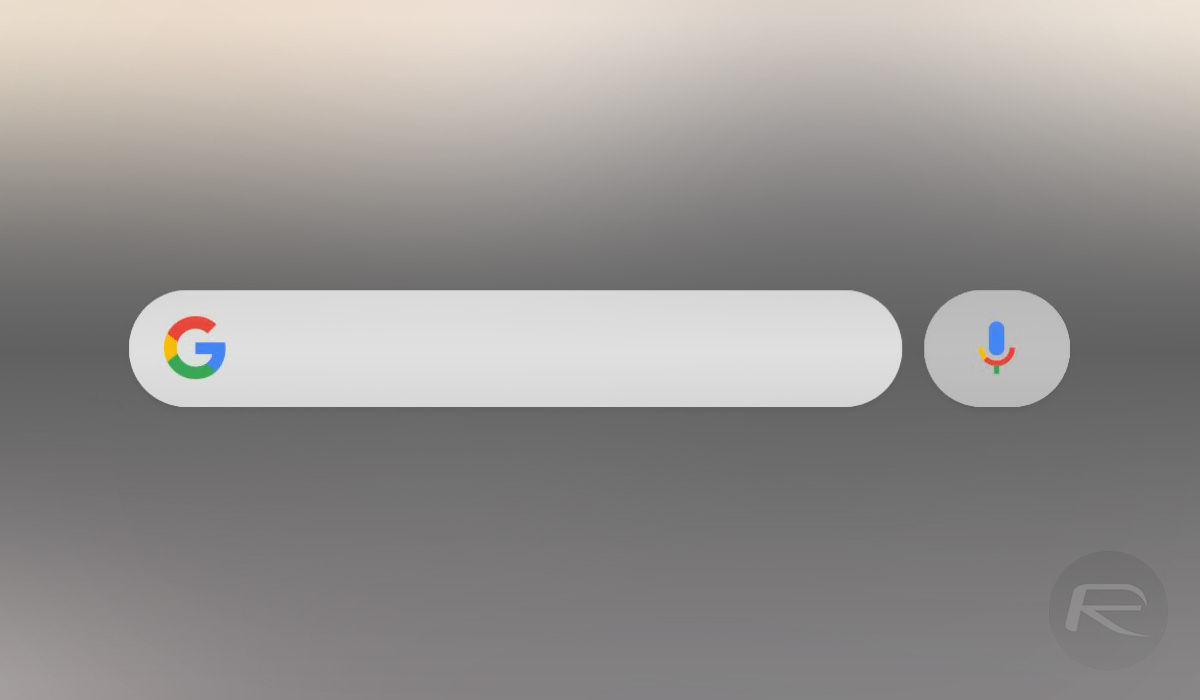 While the change to the Google Search bar may not be a huge one, it’s a controversial one regardless. The current search bar is a large pill-shaped object with a ‘G’ logo at one end and a microphone at the other.

The change that is expected to ship alongside the Pixel 3 is minimal, with the microphone icon being detached from the larger pill. The result is a small visual change, but it’s one that not everyone likes.

Google has subsequently been accused of making changes for the sake of it, with no functional improvements coming from this tweaking. However, if you want to get in on the ground floor and experience the new Google Search bar before anyone else, now is your chance.

XDA Senior Member paphonb got to work and the result is exactly what we are told Google is working on. All you need is the new Rootless Pixel 2 launcher APK, which should work just fine on any Android 7.0 or above device. You can download the launcher from here.

Once installed, just head into the launcher settings and enable the new Google Search style from there. If you wanted to make your phone look like a Pixel 3 before the Pixel 3 even exists, now you can.