Apple is heavily rumored to have a new 27-inch iMac refresh lined up for early 2022 and now a new report claims that we can expect those machines to come in multiple colors.

According to a report by DigiTimes, we can expect the 27-inch version to follow suit. However, the report doesn’t make it clear whether the same colors will be offered.

The same report also suggests the new iMac won’t feature mini-LED technology for its display, something that goes against previous reports.

Although the 27-inch iMac does not feature miniLED technology, LED chips used in its display are up 30-40% from the previous models, giving it a higher brightness, said the sources. The machine also features a thinner exterior design and is expected to provide consumers the choice of multiple colors as its 24-inch counterpart. 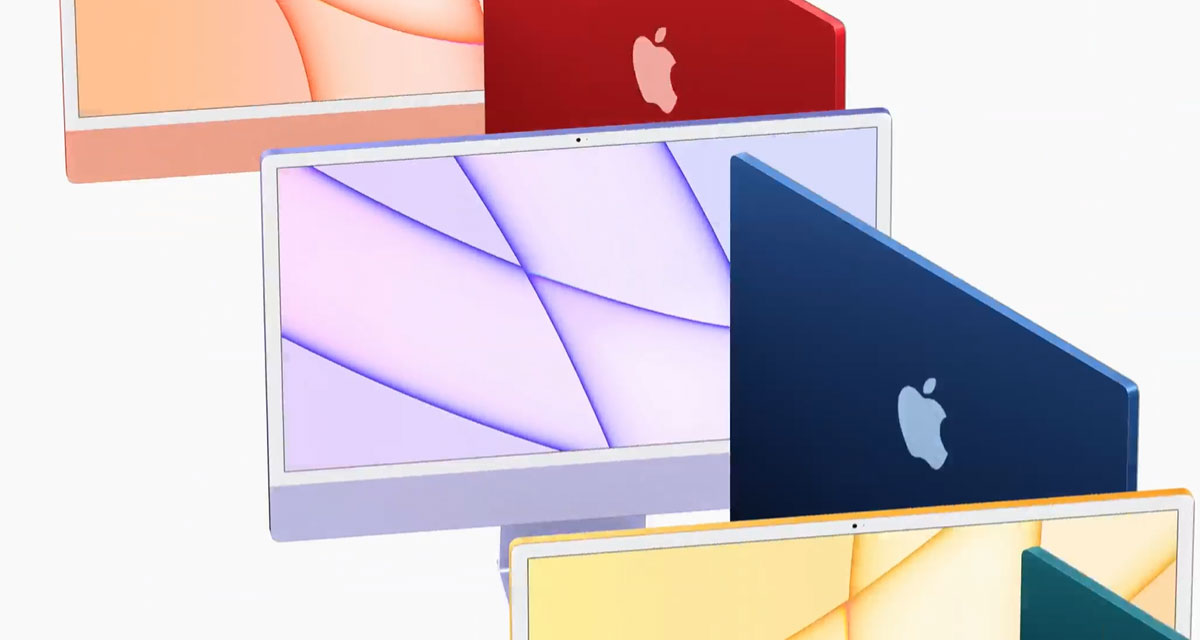 Apple continues to be reported as having a 27-inch mini-LED display in the works, however. It’s possible that could be new external display similar to the Pro Display XDR, but it could also be a display that will find its way into a future iMac Pro, too. As ever, we’ll need to wait for more rumors or an actual product announcement to be sure.