Sony today announced the PS4 games to be made free for PS Plus subscribers in November 2019. Come November 5, subscribers will be able to download and play Nioh and Outlast 2 for no charge.

As always, once added to your library, the games will remain free to play as long as you are a PS Plus member. If you missed last month’s picks, you still have a few days to get them downloaded. October’s selection – The Last of Us Remastered and MLB The Show 19 – are still free with PS Plus. 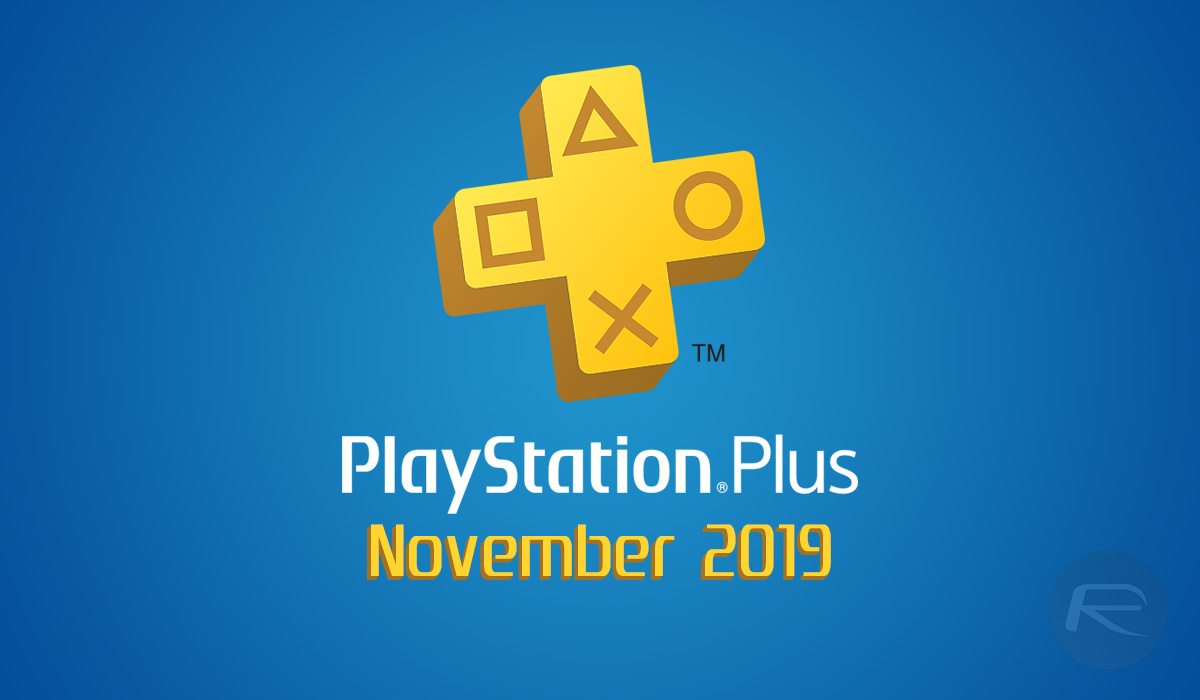 As for November’s picks, both games have made a name for themselves in their respective genres. Nioh is a challenging action RPG from the makers of Ninja Gaiden. The studio went another direction with their new IP, borrowing heavily from FromSoftware’s Dark Souls series. Set in a fantastical rendition of Japan’s Sengoku period, the game’s gripping story mixes samurai and ninjas with demons and spirits.

It isn’t merely Dark Souls in Japan, however, with its surprisingly deep combat system offering three different stances and a unique stamina recovery mechanic. Pair that with the vast variety of weapons in the game, and you get hours of action-packed fun.

If you’re more of a horror fan, you can’t go wrong with Outlast 2. The critically acclaimed sequel to 2013’s Outlast retains the original’s penchant for instilling a feeling of helplessness in players and is considered a staple of the stealth horror genre. It’s a pity the game wasn’t made free in time for Halloween.

You’ll find trailers for both games below.