Duos Mode Coming To Apex Legends For A Limited Time

Starting next week, Apex Legends players will be able to play a new limited-time duos mode. The announcement was made earlier today by the game’s official Twitter account.

In the nine months that Respawn’s breakout battle royale game has been out, its growing fan-base has been asking for solo and duo modes akin to those offered by BR pioneers PUBG and Fortnite. With a limited-time solo mode having been added to the game in Season 2, players may have been hoping for the addition of duos a tad sooner. The latter, many would argue, makes more sense as a permanent feature as well, considering the game’s team-based nature. 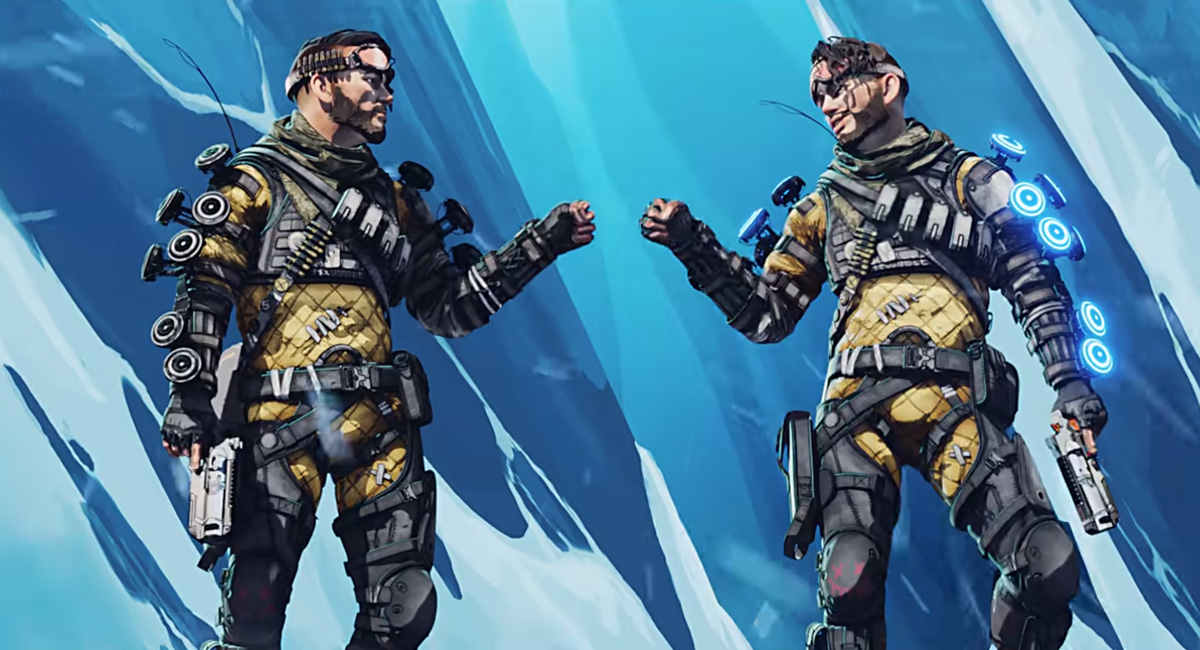 The short video that comes with the aforementioned announcement suggests that the mode will be played on the new World’s Edge map. Whether the total player count per match is slated to remain the same is yet unknown. Having the same amount of players would mean more teams, which should increase the chances of running into opponents throughout the course of a match, making duos a tad more hectic than the existing squads mode.

The announcement comes a month after Apex Legends kicked off its third Season and a mere two weeks after its “Fight or Fright” Halloween event, which featured its own limited-time Shadowfall mode. In the month that Season 3 has been out, the team behind that game has also been hard addressing concerns regarding the new Charge Rifle weapon, rolling out multiple patches to balance the gun.

Respawn has been busy.

Starting next week, for a limited time, it takes ✌.

Dive in to Duos 11/5. pic.twitter.com/uJkk7txcNE

The new mode will be available on November 5.