When Season 3 of Apex Legends launched a little over two weeks ago, the original map was taken out of the game to make way for World’s Edge. Today, the old arena makes a return in a new limited-time mode as part of the game’s “Fight or Fright” Halloween event.

Called “Shadowfall,” the new mode starts as a solo free-for-all with a maximum of 35 players dropping into a night-time, Halloween-themed version of King’s Canyon. Death isn’t the end in this alternate reality, however, as downed players are dropped back into the match as the undead, tasked with hunting down the living as part of the “Shadow Squad.” Undead players move faster and can spot silhouettes of the living from a distance, akin to Bloodhound’s ultimate, have limited health, and can only use their fists, though these melee hits deal over 150 damage per hit. 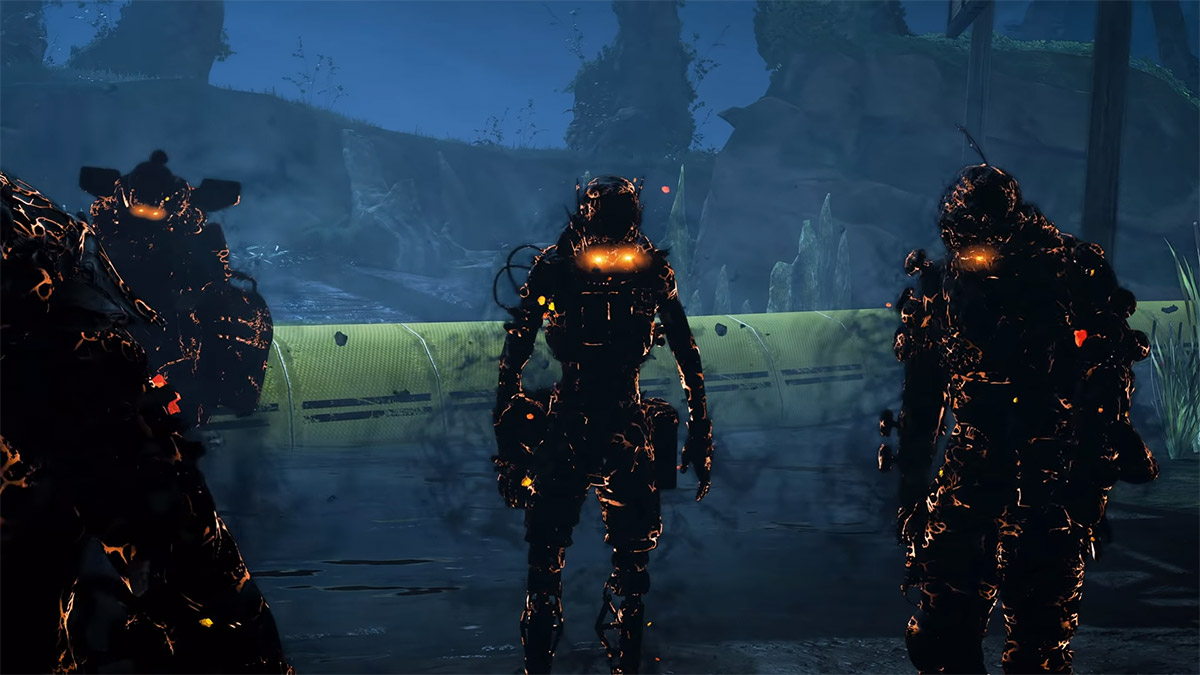 This asymmetric phase, with endlessly respawning zombies teaming up to kill the living, continues until 10 living players are left, after which the living form a team that must survive till an evac ship takes them to victory.

The game mode comes with its own shadowy overseer, shown in the “Fight or Fright Collection Event” trailer below, with many speculating that this may be the unannounced Revenant legend leaked earlier.

Apart from the new limited-time mode, the Halloween offers a bonus XP weekend, event-exclusive challenges and rewards, including but not limited to two new legendary weapon skins, and 24 premium cosmetics, unlocking all of which will get you the Lifeline Heirloom set. The premium cosmetics can be purchased directly from the game’s store or unlocked at random through Apex Packs linked to the event.