As the first week of December nears its end, Sony has made available the month’s selection of free PS4 games for PSN subscribers. PlayStation 4 owners with a live PSN subscription will be able to download and play Titanfall 2 and Monster Energy Supercross without having to spend a penny.

Once added to your library, the games will remain free to play as long as you continue renewing your PS Plus membership. You must, however, add them to your library before next month’s picks go live. 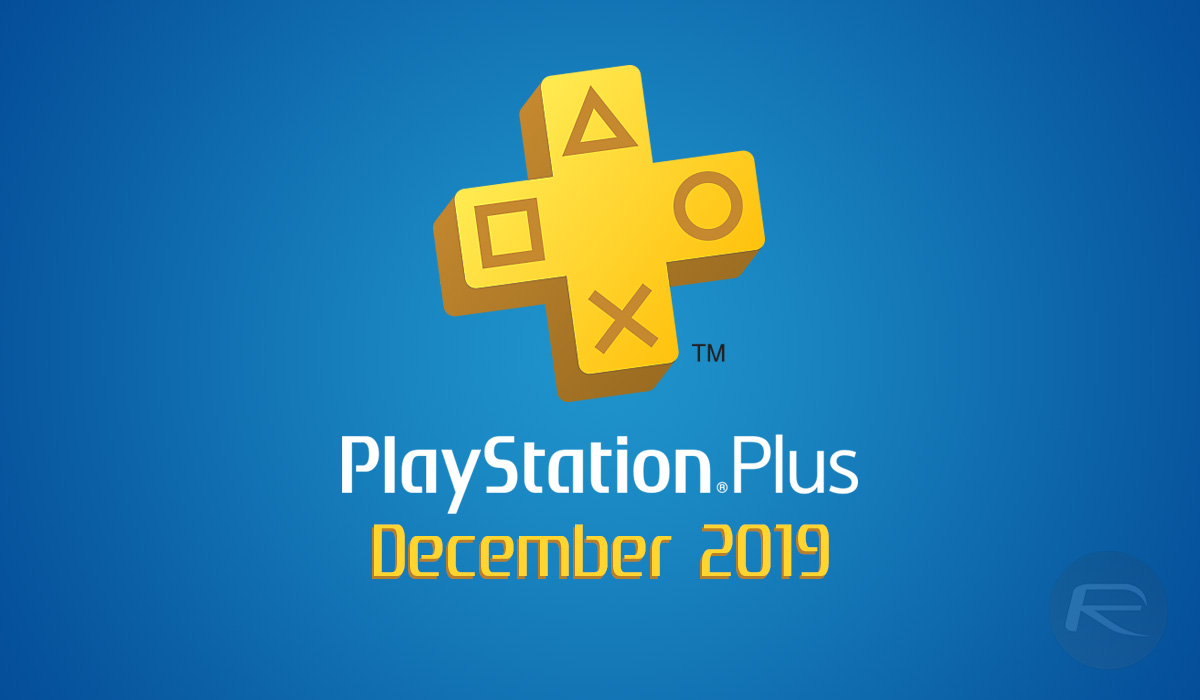 The first of the two free games, Titanfall 2, is a first-person shooter by Respawn Entertainment set in the same universe as Apex Legends. More specifically, it is set in a time before the the events of the popular battle royale game, when giant mechs called “titans” were all the rage. Like the original Titanfall, the 2016 sequel offers an excellent single player campaign, several conventional and unique multiplayer modes, fast-paced gunplay, and much like its BR offshoot, fluid movement. For the price of nothing, this really isn’t one to miss.

The second title is the official game for Monster Energy Supercross and lets players compete in the off-road motorcycle racing championship. The game features bike and rider customization as well as a track editor. If racing games are more your speed, this one’s for you. Since its release in 2018, the title has had one sequel, with another one slated for 2020.

You can watch trailers for both games below.