AirPlay 2 Has Been Cracked With Multiroom Play To Unsupported Speakers

Apple’s AirPlay 2 has been cracked in news that was surely only a matter of time. Three developers say that they have now succeeded in making AirPlay 2 work without Apple’s help.

While the original announcement was made in a private Slack channel, it was later posted to GitHub as well. 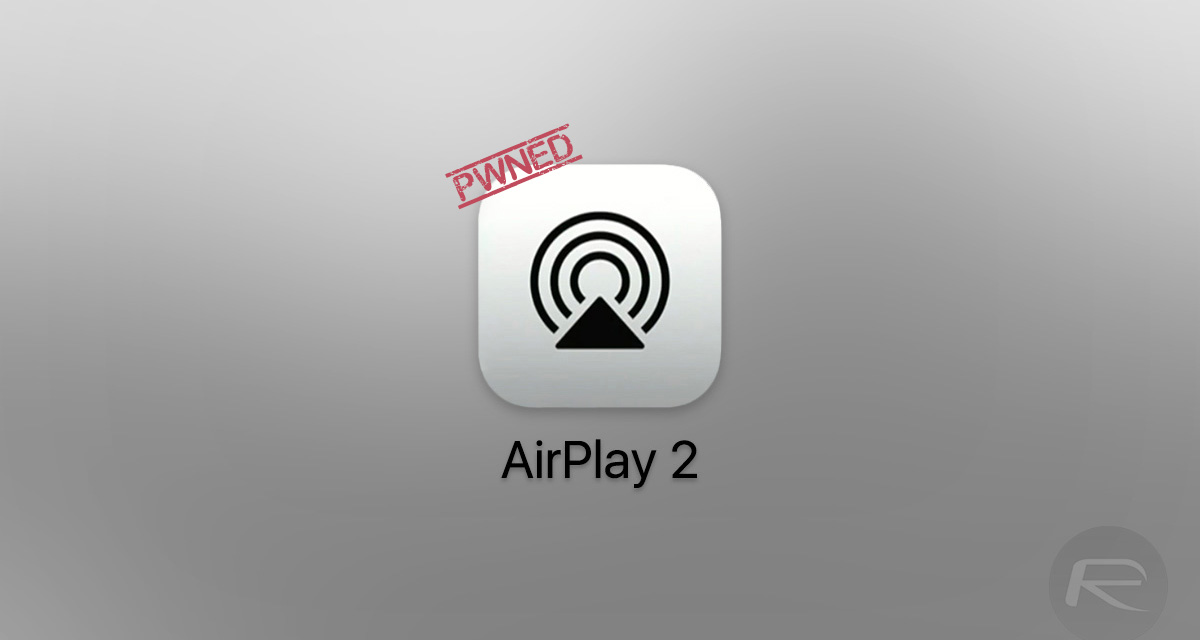 Guys… ready? I can finally confirm I got airplay2 working, including multi-room! Audio streaming data correctly recovered, decrypted and decoded!

This is big news for people who want to enjoy AirPlay 2 without having to buy a device that has been given the Apple seal of approval. HomePods, Sonos, and other speakers that have AirPlay 2 built in aren’t inexpensive propositions, but with this news people may be able to install software on a computer and then have that handle the heavy lifting. That, in turn, will mean any speaker will be AirPlay 2-capable.

However, the developer who announced the news was also keen to make sure people know that there is still work to be done. There isn’t yet a solution that is ready for public consumption.

The code I have is rather a python prototype for debugging/reversing not meant for running in “production”. You might have read in this channel that @iostat is working on a cool Rust implementation of AirPlay 2. A bit of patience and I’m sure it will happen.

AirPlay 1 was already cracked, but AirPlay 2 offers improved latency among other things.