Apple is expected to release the iPhone 14 Pro devices later this year and new CAD renders of one of those iPhones have appeared online. And they look very similar to what we’ve come to expect from the iPhone 13 Pro devices.

The new CAD renders are based on design files and were shared by 91mobiles. The images show us an iPhone 14 Pro that looks largely unchanged from the iPhone 13 Pro devices that are on sale today. 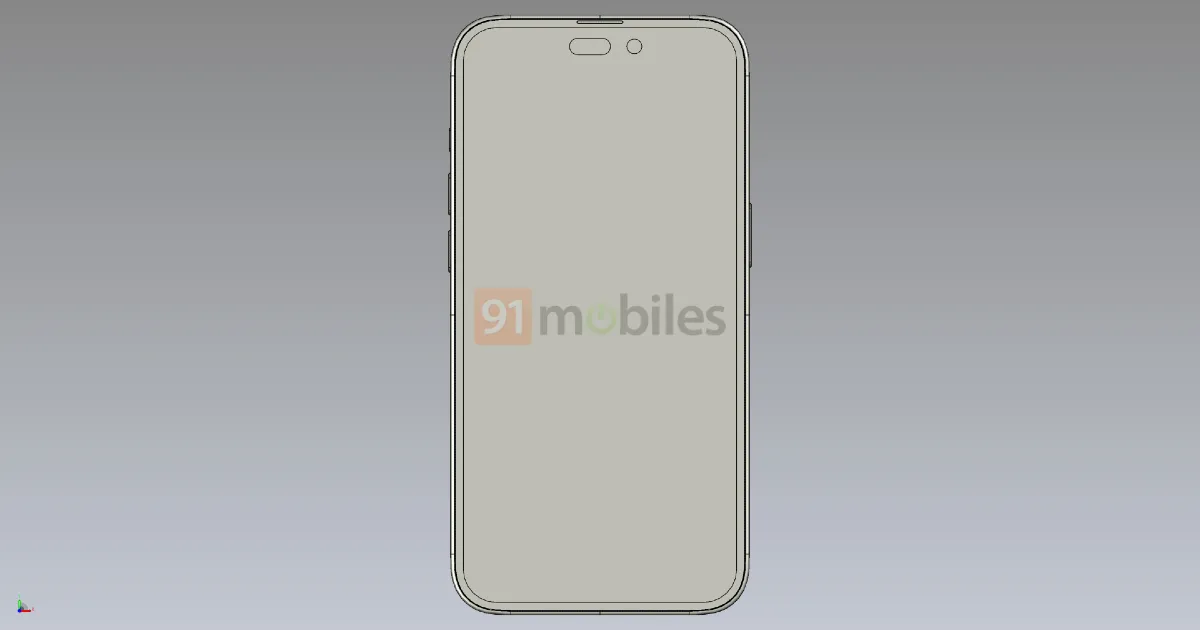 The main difference is the removal of the notch and the arrival of a pill and hole punch design. That’s pretty much what recent rumors have been pointing towards and aren’t all that surprising.

The thing of note here is that the large camera bump and volume buttons are very familiar and not at all what we had been told to expect by both Jon Prosser and Bloomberg’s Mark Gurman — both of which said that we should expect a big redesign from this year’s Pro devices.

Prosser in particular told us that a design more akin to the iPhone 4 was likely, including circular buttons. 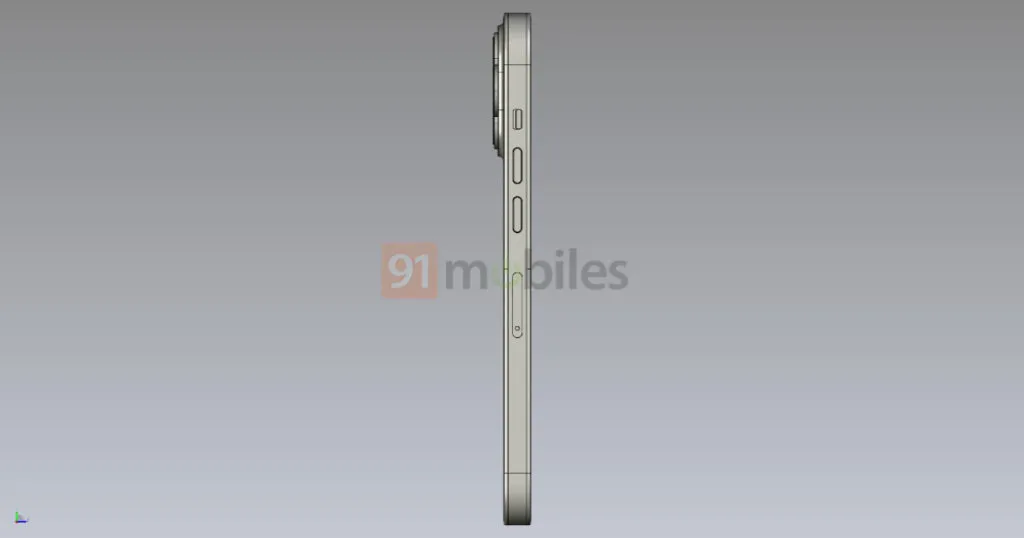 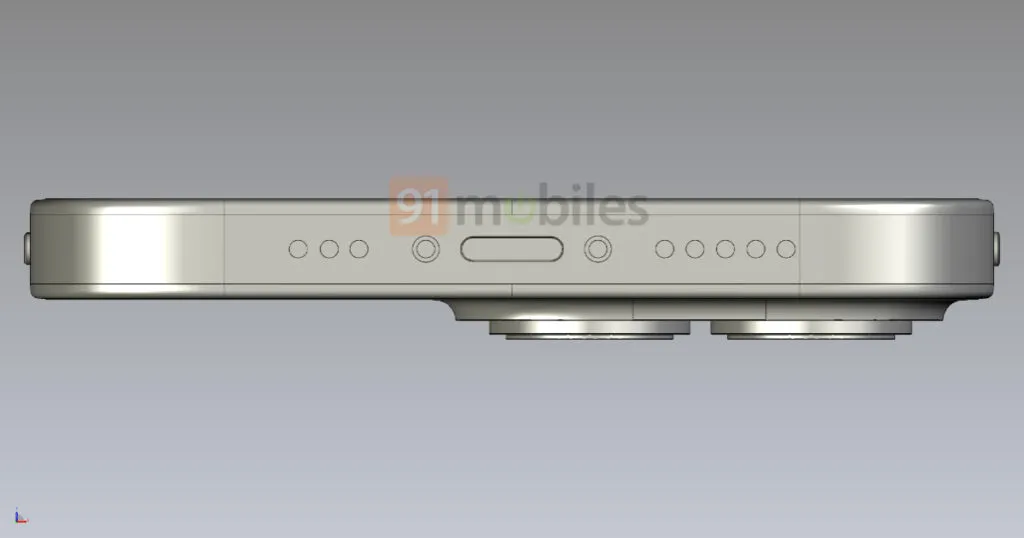 However, it’s important to remember that these designs could be old or simply inaccurate. We won’t know for sure until September rolls around, but it’s also possible that we will see more leaks between now and then. Regardless, this is another example of what a non-notch iPhone will look like.