Mouse Support Could Be Game Changer For Gaming On iPad, Says Analyst

The iPad is becoming more and more of a gaming machine, especially following the arrival of the Apple Arcade game subscription service. Throw in the GameClub service that gives us access to older iOS classics and there is plenty to play. And of course, there’s mouse support, too.

Although Apple labels it as an accessibility feature, BayStreet Research analyst Cliff Maldonado believes the inclusion of mouse support could be a game changer for the iPad’s gaming credentials. 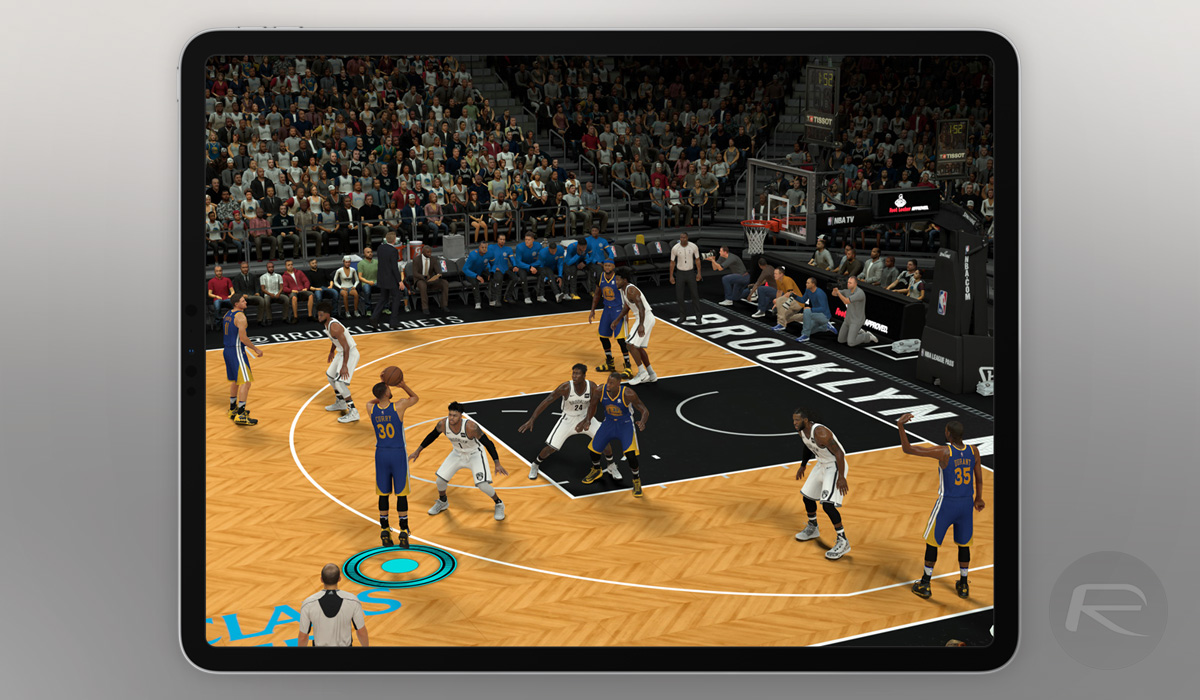 “The iPad is becoming a PC,” Maldonado said. “It’s a game-changer … To me, it’s Apple executing a vision of ‘we want the iPad to be as good and as powerful as the MacBook.’”…

Adding mouse support to iPadOS has many implications for gaming, Maldonado said.

“There are three types of gaming: PC gaming, console gaming and mobile gaming,” he said. “Apple could have a PC gaming play with the iPad with the mouse and the chips prowess they have, the way they’re moving these things forward. It could be Apple’s first foray into hard-core gaming.”

“To me, Apple Arcade is basically an extension of the Apple Music play, which is ‘Let’s create a service,’” Maldonado said. “What I’m talking about is changing to a different level of gaming.”

With Apple Arcade offering more than 100 games and GameClub running close to that number already, there’s little doubt that gaming could be a big deal for the iPad if Apple plays things properly. Apple now allows gamers to connect Xbox and PlayStation controllers to their iPad, iPhone, and Apple TV so that’s another input method covered, too.