Amazon is selling the Xbox Wireless Controller for just $39.99. Normally, these things can sell for anything up to double that.

This is the standard Xbox Wireless Controller in black which if you ask us is the best one. Bar, of course, any of the Elite controllers!

There isn’t all that much to say about an Xbox controller, really. It’s wireless as you already know and it’s a great controller if you have an Xbox. It can also be used with a PC running Windows which is already good news, but things have recently gotten even better, too.

That’s because Apple has added support for the Xbox One controller, along with the PlayStation 4 controller, meaning you can use this thing with an iPhone, iPad, or Apple TV. Add that to the fact that Apple Arcade is now live and all of a sudden this becomes the kind of deal that you really ought to take advantage of. 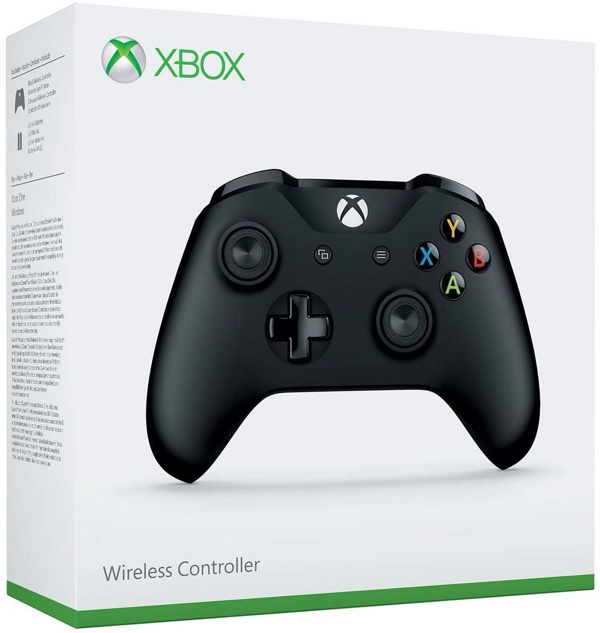 If you own an iPad or Apple TV in particular, adding something like an Xbox Wireless Controller to you arsenal can be the differed between playing a game to pass the time and really getting drawn into it. Touch controls are fine for some games, but others really do benefit from having a controller. And we already know that the Wireless Xbox Controller is one of the best around.

And right now it’s available at one of the best prices around, too.