Apple AirPods Pro To Be On Sale Next Week?

Evidence is mounting up to suggest that Apple’s brand new AirPods Pro are not only real but that you could have them in your hands as early as next week.

Serial leaker and respected provider of information, Ben Geskin, took to Twitter to show off what was purportedly the Charging Case for the new hardware, but that wasn’t to be as it was determined to be fake later on by Geskin himself. However, he did go one to suggest that the hardware will be on sale next week. 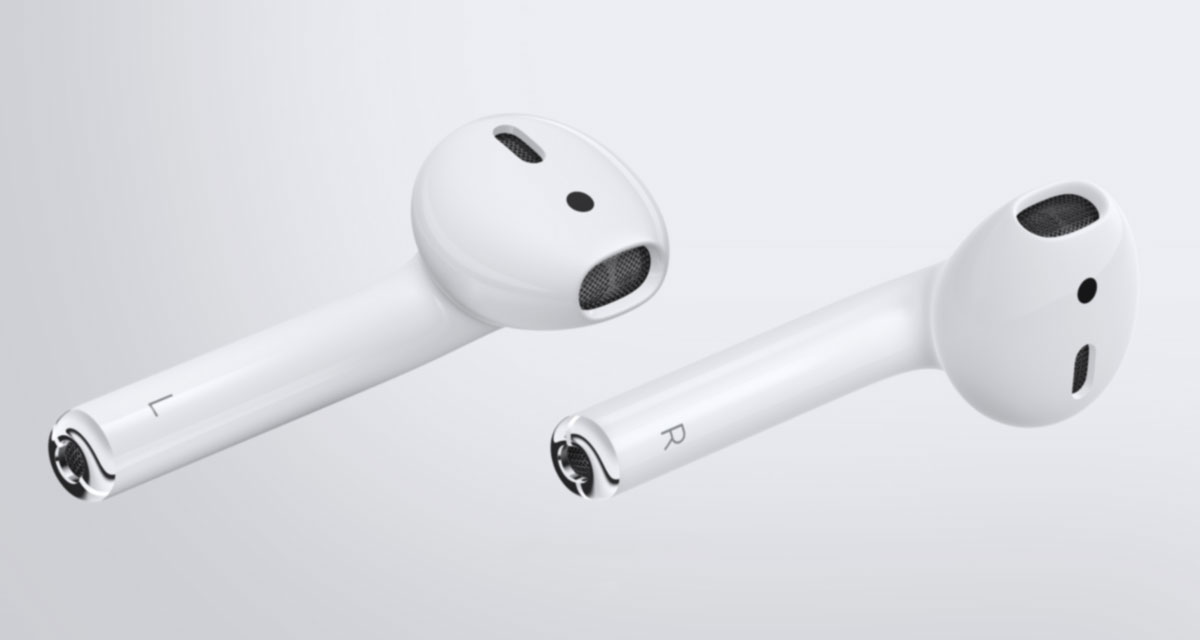 So, there are a few things to tackle here. First of all, the existence of new AirPods definitely isn’t something new. Many people have been calling this hardware “AirPods 3” but it’s much more likely that Apple will continue slapping the “Pro” naming convention on its products and will go to market with the new AirPods Pro.

The name doesn’t exactly roll off the tongue but that’s what we are going to be stuck with.

A follow-up tweet then confirmed – well, confirmed as best you can when it’s still speculation – that the AirPods Pro will go on sale next week:

AirPods Pro is going on sale next week 🤯

And that is the full extent of the tweet. No additional information; no suggesting of pricing; no hint of where the information came from or who the source, or sources, could be. Just a suggestion that new Apple hardware could be on sale next week.

If accurate, we are expecting new hardware offering a more comfortable fit and the integration of noise-cancellation technology to allow the AirPods to block out external environmental noise to allow the user to focus on the audio they have chosen to listen to.

Speculation is suggesting that the new AirPods will sell for around the $260.00 mark but, in all honesty, we’d like to see a little more than noise-cancellation technology to justify that price-tag over the second-generation AirPods. Let’s see how this one develops.