Fans of CarPlay and high-end German cars will be pleased to learn that Mercedes-Benz has confirmed its new MBUX infotainment system will include support for wireless CarPlay in future vehicles, the first of which will be the all-new 2019 A-Class.

That new A-Class will also be the first car shipping with the new MBUX infotainment system as well, of course, with wireless CarPlay making its way to additional Mercedes-Benz vehicles throughout 2019. 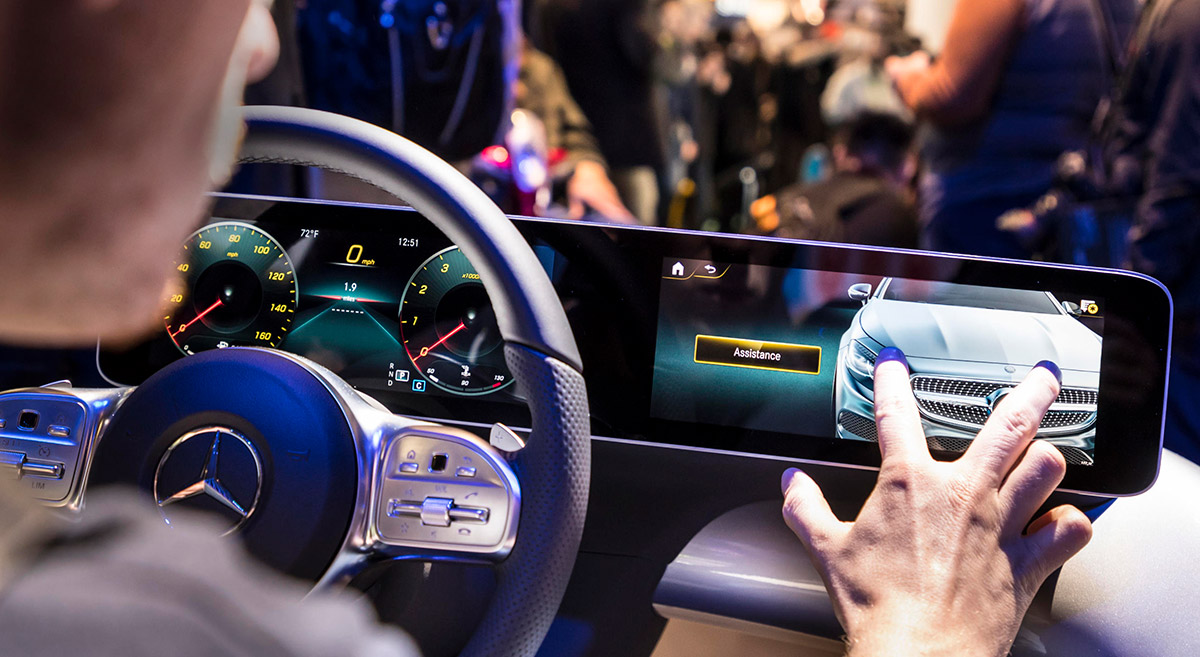 That new A-Class will go in sale in sedan configuration in the United States, but with hatchbacks being so popular throughout Europe, that is the version that will make its way to the United Kingdom, with Australia and Canada also following suit.

While we do now know that MBUX will receive wireless CarPlay support thanks to its parent company Daimler, Mercedes-Benz United States itself is keeping quiet about the MBUX system’s wireless capabilities and will apparently say more mid-summer. It’s also worth noting that we are still a ways off MBUX being released, so there is also plenty of time for specifications, capabilities, and features to change before the A-Class’s wheels hit the road next year.

While CarPlay has been around for a few years now, the wireless version was initially introduced as part of iOS 9 back in 2015. Since then, however, support for it has been very limited indeed, with Mercedes-Benz joining the only other company to offer it as part of its cars, that being German automobile manufacturer BMW.

If you’re adding support for CarPlay via a self-install kit, however, Alpine does make something that offers wireless capabilities as aftermarket solution, although that will not be the same integrated solution Mercedes-Benz and BMW owners can now look forward to. 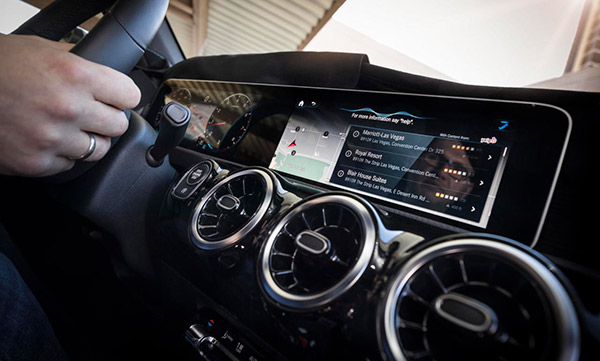