Fortnite 4.0 Season 4 With Patch Notes Released, Here’s What Is New

The gaming community’s ongoing love affair with Fortnite shows little sign of dying off and that’s unlikely to change any time soon following the start of Season 4, something which has been counted down by the Fortnite Twitter presence for a little while now.

It’s expected that this new season will be the biggest yet, with developer Epic Games suggesting gamers should “brace for impact” ahead of the season’s kick-off. 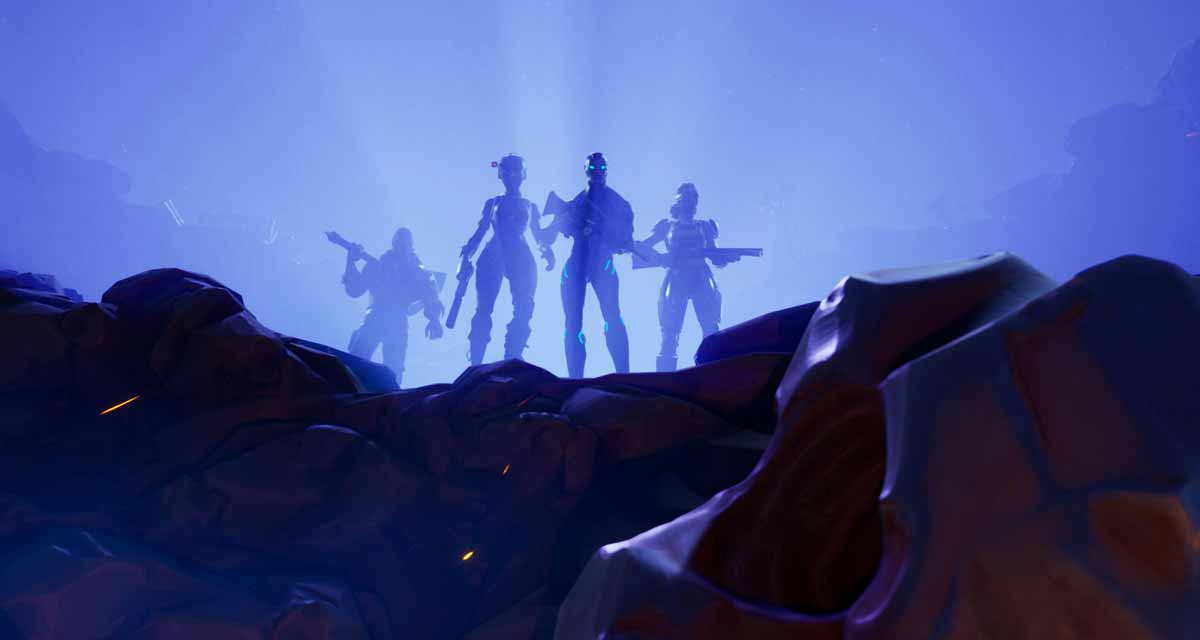 While smaller meteors have been hitting the planet for a few days now, this new season looks set to bring with it new map destruction the likes of which have not been seen before, with Epic Games saying we can expect the landscape to change following impact.

“Season 4 is starting off with a BANG. Shards of a massive comet have crashed into the map altering the landscape. Discover gravity-defying Hop Rocks and find new ways to play. Jump in and witness the aftermath of the impact while you level up your Battle Pass and earn all new loot.”

Those hop rocks will apparently allow gamers to play with a smaller gravitational pull, altering the game play mechanic for those who consume them. 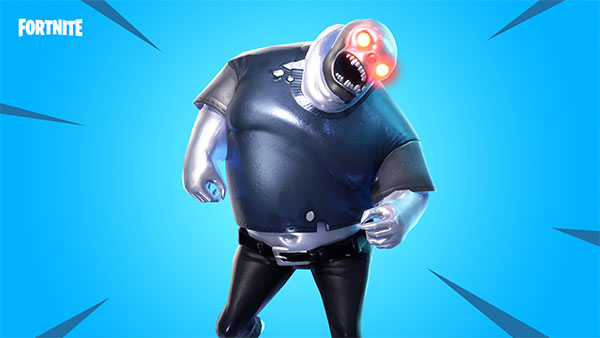 Just as you might expect this new update also brings with it a handy dose of bug fixes which should rectify issues ranging from game crashes when activating radial menus to some objects being incorrectly rendered when the game is played with low resolution textures selected.

Epic Games continues to update Fortnite at breakneck speed with updates not only providing important bug fixes but also adding new weapons and capabilities as they go.

With PUBG Mobile also continuing to update and wow gamers at a similar pace, now is a great time to be a mobile gamer.

Complete patch notes for Fortnite v4.0 can be seen below: