If you’re a PC user then you can now download the Windows 10 April 2018 update in ISO format following Microsoft’s move which made the files available for download today. The update brings with it the usual array of new features and of course bug fixes, all of which go some way to making this the best version of Windows yet.

Chief among those new features is Timeline, a feature which allows users to back as far as 30 days to find what they need. 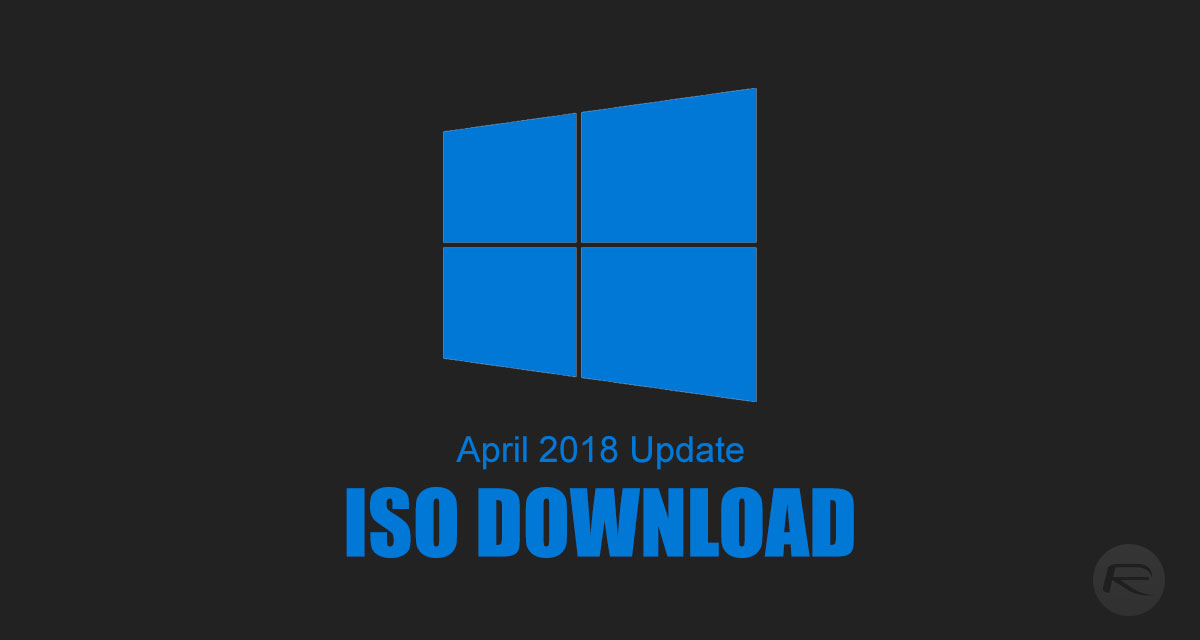 Importantly, the feature also works across multiple machines, something that is important in a world where many of us live on different computers whether that be a mix of home and work, or just a desktop machine with an ultra-light portable for when out of the office.

There is also the usual bevy of updates for Microsoft’s Edge browser, with seemingly obvious changes making it so that users “can now click the audio icon to mute and unmute a tab that is playing sound.” Full screen support has also been added to Books and PDFs, allowing for distraction-free consumption.

In a world where everything is seemingly powered by speech these days Microsoft continues to add its own spin, with new dictation features added as part of the Windows 10 April 2018 Update.

It’s now easier than ever to take a note or write a paper, with just your voice. With your cursor in any text field either in Windows 10 or in an app, simply press Win+H and start talking. The improved dictation feature in Windows 10 will capture your thoughts quickly and accurately so that brilliant idea you just riffed on with your colleagues or the speech you’re practicing for your best friend’s wedding isn’t lost forever.

Those looking to get the update right now can do so via the usual Windows Update procedure, but anyone wanting to create installation media can do so by downloading the old-fashioned ISO.