Great news iPhone and iPad owners! Apple has released iOS 11.3.1 to the general public, which is available right now as an over-the-air download or as an IPSW download for a manual install.

This is yet another example of Apple looking to continually update and bolster its iOS offering on compatible devices. 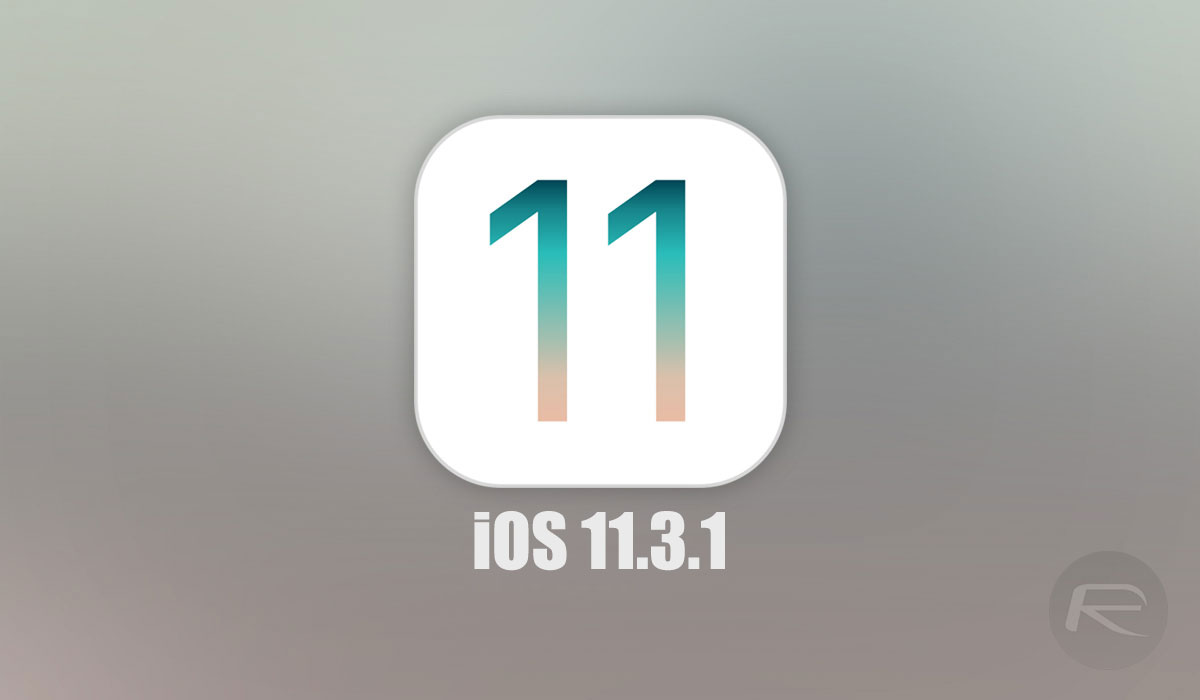 Tim Cook’s Cupertino-based company has already tilted its hat as far as the progression of its mobile platform is concerned. We’ve recently welcome the public release of iOS 11.3 into the world, which brought with it a number of important fixes, improvements, and feature additions.

With that said, that main release doesn’t mean that Apple is going to rest on its laurels and be content with that particular release. Following on from that release of iOS 11.3, Apple then pushed out iOS 11.4 in a pre-release capacity enabling developers to test out exactly what’s on the table.

Now, as well as releasing iOS 11.4 in a pre-release capacity, Apple has also pushed out iOS 11.3.1, which, as the version number suggests, is a relatively minor bug release designed to ensure that the experience offered to users is as cutting-edge and streamlined as it possibly can be at this stage.

Apple typically follows up a major release of iOS with a minor bug fix release, which is exactly what has happened here. Rather than bringing new features or functionality, iOS 11.3.1 is about fixing bugs and niggles which have been found since iOS 11.3 was pushed out into the public domain.

iOS 11.3.1 improves the security of your iPhone or iPad and addresses an issue where touch input was unresponsive on some iPhone 8 devices because they were serviced with non-genuine replacement displays.

Note: Non-genuine replacement displays may have compromised visual quality and may fail to work correctly. Apple-certified screen repairs are performed by trusted experts who use genuine Apple parts. See support.apple.com for more information.

It’s also likely that Apple has integrated a number of notable security fixes with this release. The release of iOS 11.3.1 doesn’t detract from the importance of iOS 11.4, which brings with it features like the exposure of the new ClassKit framework and other notable improvements. All-in-all, it’s been a great period of activity as far as Apple, iOS, and the global consumer-base is concerned.