Every big iPhone launch comes with some problems. In fact, every big smartphone launch has its issues, too, simply because it is almost impossible to build a device in the numbers iPhones sell without some quality control issues slipping through the cracks.

It’s when trends begin to pop up that people start to get twitchy, and while it may not quite be at that stage yet, something is brewing in the Apple support forums that may be the start of something to ponder. 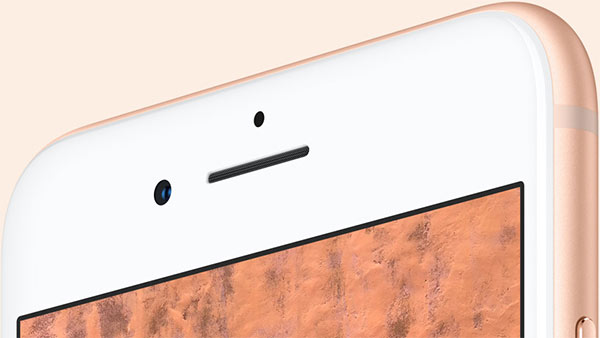 The thread in question surrounds the iPhone 8 Plus and apparently unresponsive screens. In a thread started by user klk145, there have been quite a few reports of what appears to be an iPhone 8 Plus issue that renders the display unresponsive, seemingly intermittently.

Did an iCloud restore of my data.  Worked fine for a few hours.  Then, when trying to tap an app icon on the home screen the phone was unresponsive.  Force touch also didn’t work.  No response to any swipes or presses or taps on the home screen.

BUT, what is interesting is the fact that I can still access Control Center, Notifications, and put the screen to sleep with the power button, and use the volume buttons.  Even tapping functions in the Control Center works, like the flashlight, or toggling Bluetooth or Wi-fi, for example.  But you cannot open any apps from the home screen or swipe to other home screens.

According to the user in question a full restore does seem to temporary fix the issue, as did a software update. However, the issue always comes back and at the moment, it is unclear whether the issue is hardware or software related. What we do know is that the the thread starter is not the only one impacted, with multiple people chiming in throughout the replies, all saying they have experienced the same problem. The only fix appears to be to get a replacement device, suggesting hardware is at fault.

While not quite a widespread problem, this one in particular is a troubling one because Apple’s support teams appear to have no answer beyond a complete replacement of the affected device. Thankfully, it only seems to be affecting the iPhone 8 Plus, but with numbers suggesting that the larger device is outselling the iPhone 8, that may not be a good thing for those who own one.

If you find yourself with an iPhone 8 Plus whose screen is temperamental, we suggest getting hold of Apple and requesting a swap-out.