iPhone 8 Plus Portrait Lighting Feature Shown Off At Presidents Cup

Sports photographer Brad Mangin has been able to get the iPhone 8 Plus plenty of fresh attention after he used the smartphone to take over 100 shots during the Presidents Cup golf tournament that took place recently.

While iPhones have been used for such projects in the past, what makes this one particularly interesting is the fact that the iPhone 8 Plus, and more specifically, the new Portrait Lighting made their debuts. All of the images taken as part of the collection are available to be viewed on the PGA Tour website. 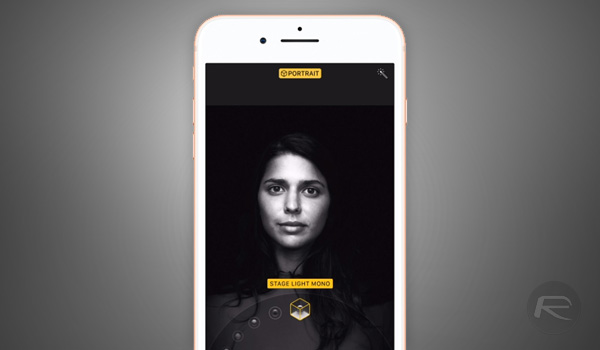 The whole thing was made possible when Apple and the PGA Tour worked together to furnish Mangin with an iPhone 8 Plus and the beta implementation of the new studio lighting feature called “Portrait Lighting” that allows portraits to be taken with new filters applied to them. The results can be striking, and while a 100% hit rate is simply not possible, being able to point and shoot before crafting the perfect image via Portrait Lighting is certainly possible. Mangin was able to take shots of golfers past and present as well as a number of former US Presidents including President Bush and President Obama.

Mangin was given a week to use the new iPhone 8 Plus and create the images he came up with, and he apparently had to have Apple go through what the software was capable and how it would function ahead of time.

He also found that things did not always turn out how you might hope, saying “I found certain things worked better than others. The worse the background, the better. It tends to freak out and not look good when the background is white or the person is wearing white.” 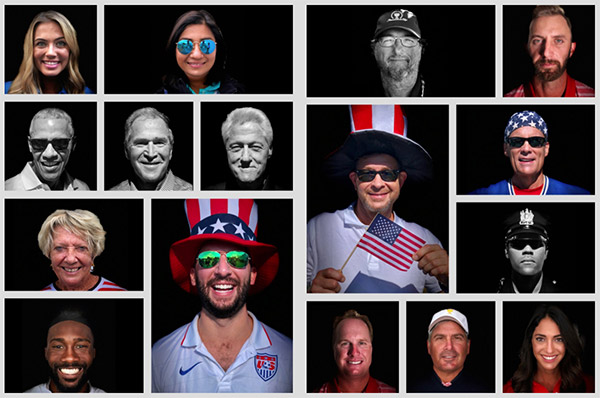 Even if you are not a golf fan, we recommend checking the photos out over on the PGA Tour website, some of them really did turn out exceptionally.