Wireless charging is magic. It’s obviously not real magic, but you could be forgiven for thinking that it was the first time that you used it.

I personally love being able to wirelessly charge all the things, and if you do too then you might want to check out this Apple AirPower-like 2-in-1 wireless charging pad. 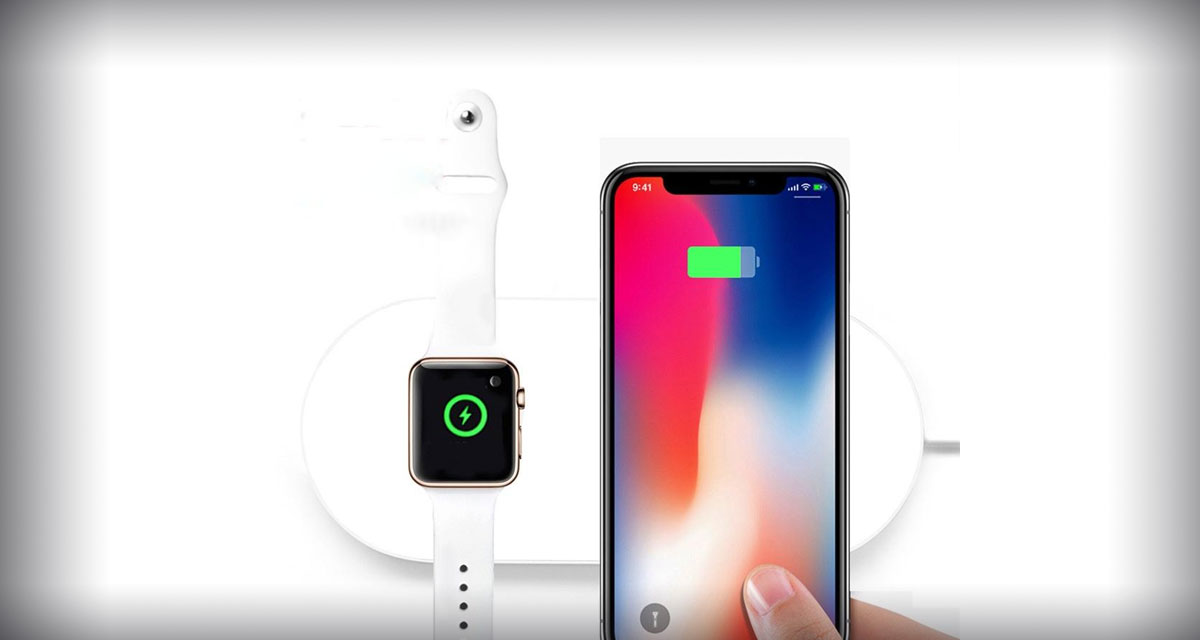 Currently the only wireless charger that can charge an iPhone and an Apple Watch wirelessly and at the same time, the charger can be had now for $44.95 from here, down from the regular price of $99.99 if you take advantage of the current special discount coupon code of SPRINGAIWC10 during checkout.

If you’re familiar with Apple products, or at least products that it announced but never got around to launching for whatever reason, then you will be familiar with AirPower. Apple’s AirPower is a wireless charging pad that promises to be able to wirelessly charge an iPhone, an Apple Watch and a charging case for the AirPods all at the same time.

It was announced late last year and as yet hasn’t made its way to the market. This third-party offering looks very similar, and while it doesn’t charge your AirPods it also costs a fraction of the whopping $199 asking price that Apple is expected to slap on its AirPower wireless charger, if and when it finds its way out of Jony Ive’s white room. 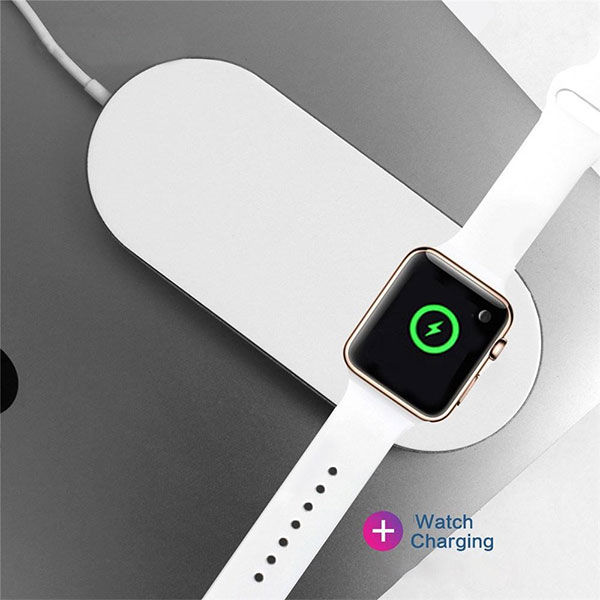 If you do opt for this third-party charger then you’ll get a pad that can wirelessly charge any Qi-compatible smartphone at one end and a compatible Apple Watch at the other thanks to the little indentation that is purpose made for the Apple Watch’s behind.

It looks great too, and at just $44.95 you absolutely cannot go wrong by at least checking this thing out!