Microsoft’s new Windows 10 April 2018 update is out but if you’re using a device with a touchscreen, like Microsoft’s own Surface devices, then you may have spotted an issue that renders your nice fingerprint magnet of a screen almost useless.

A number of users have reported that their touchscreens no longer work following the update, and that’s just no fun at all. 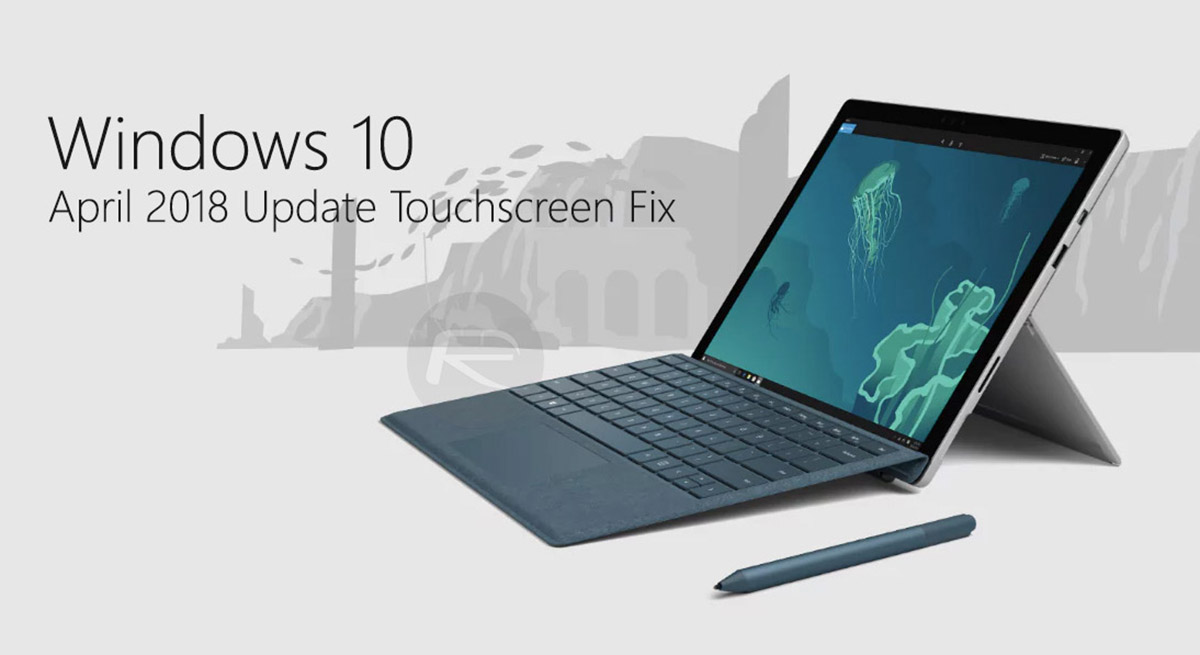 Thankfully, it looks like there may be a way to rectify this situation, although it will require a little bit of software installation. You have a couple of potential solutions, one of which would be using Microsoft software and another using something a little less official, though both should be able to do the trick.

Let’s kick things off with the unofficial fix.

Step 2: Run the app, find the driver that is called Elan EZTouchFilter.

Step 3: Select the drop-down button next to it and check the box that says Intel Precise Touch Device.

If everything works as it should, this should have you all up and running.

If you’d rather not stray into the world of third-party fixes, then you can also try out the Windows Update catalog over at this link here, which should also see you up and running soon enough. You’ll find the official driver in there and all without having to venture beyond Microsoft’s own software solutions – something that may be preferred by those who are concerned about any potential security implications.

For what it’s worth, Snappy Driver Installer Origin has been something of a mainstay and many people use it without issue, although as ever, your mileage may vary.