Tencent, the developer behind the hugely popular PUBG and PUBG Mobile games, has released its own PUBG Mobile emulator, allowing gamers to play on a computer but sign into the PUBG Mobile servers, playing the game mobile gamers are playing rather than that designed for PCs.

This comes after other third-party emulators were made available, meaning Tencent has now given gamers a first-party solution to something which was only previously offered by third-parties. 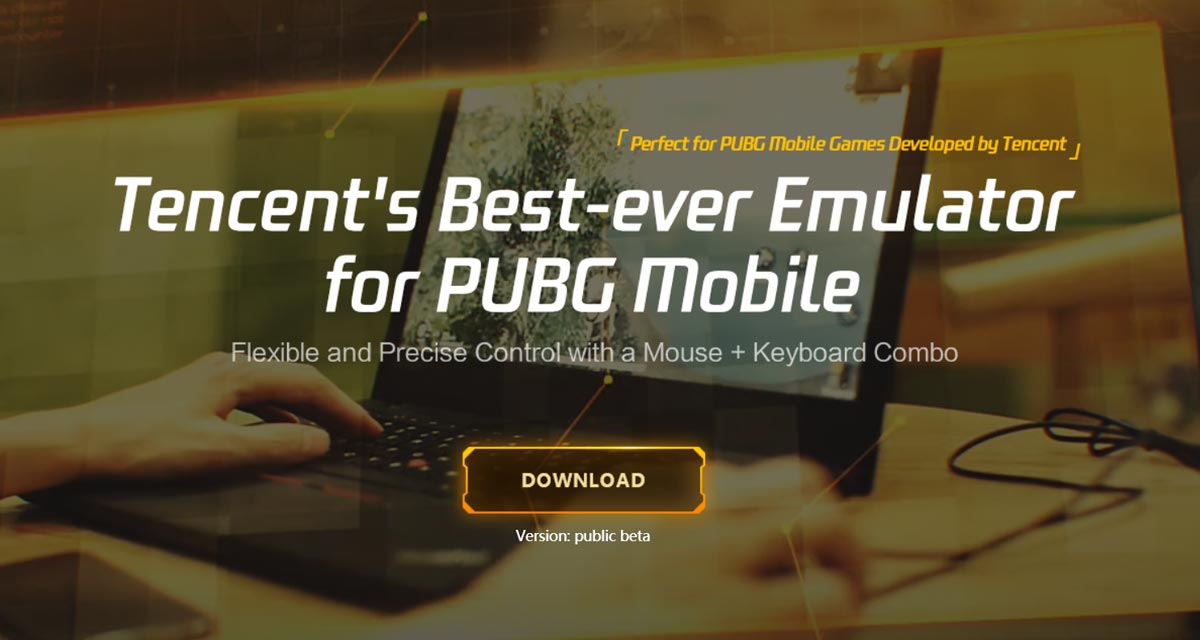 The release, which is available to download for Windows PC for free, comes a few weeks after Tencent also started to make changes within its PUBG Mobile game in order to spot when gamers were using emulators.

This was done to ensure that those doing so would not be paired with real mobile gamers, giving those with a mouse and keyboard and unfair advantage. Importantly, anyone using the new emulator will be paired against others who are also using emulation, hopefully ensuring mobile gamers are able to play against others on mobiles without fear of being picked off by someone with an unfair advantage.

Once downloaded the emulator can be signed into using the same account previously used for PUBG Mobile gaming, negating the need for multiple accounts to be set up just to use the emulator.

We’re still not really sure where we sit on PUBG Mobile emulation but if you really must play a mobile game on a Windows computer, with a keyboard and a mouse even when the “real” PUBG is available on PC, then this is no doubt the best way to go about it. Happy hunting!

Head over to the following URL to get started: syzs.qq.com/en/