If you’re a Twitter user – and over 330 million of you are – then you’re going to need to change your password and, importantly, the password of any service which happens to use the same password.

This comes after the social network announced that a bug in its systems allowed user passwords to be stored on a server in plain text, rather than the hashed form what would have been expected. 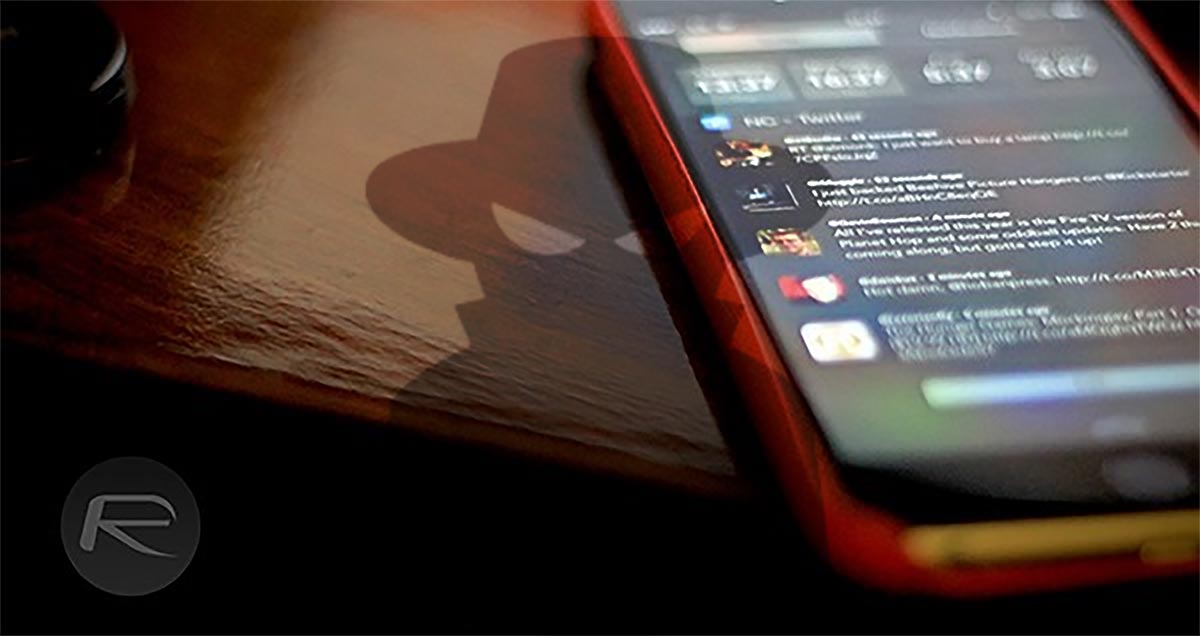 While passwords would normally be replaced by random hashed strings of text within Twitter’s system, the firm says that a bug within that system which caused passwords to be saved in plain text. It’s claimed that the bug was found by Twitter itself and that there is no suggestion that any third-party had access to them and importantly, plans are afoot to make sure that a repeat performance does not crop up.

Twitter is not saying how many passwords were found to be in its system and in plain text, but given the request for each and every user to reset their password it’s possible that the company either doen’t know how many were there or, more accurately, it was a large enough number to warrant everyone reset their credentials.

With Twitter requesting everyone change their passwords out of an “abundance of caution,” it’s also important to remember that any services which use the same credentials will also need their passwords changing, too. 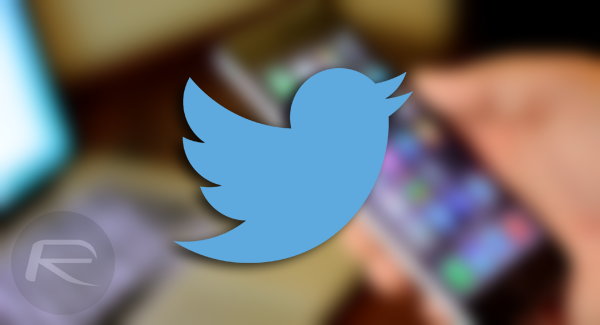 Of course, we know RP readers are up to scratch when it comes to good password hygiene, but it’s a point worth noting regardless.

Passwords making their way out into the wild is unfortunately an increasingly common occurrence, but the good news here is that there is no indication that this is the case here. Fingers crossed that doesn’t change.