Cupertino-based Apple Inc. has officially released yet another pre-release version of iOS 11.4.

As expected, and as earlier predicted, Tim Cook’s company has pushed out iOS 11.4 beta 3 with immediate effect meaning that registered developers with a compatible iPhone or iPad can grab the latest version right now. 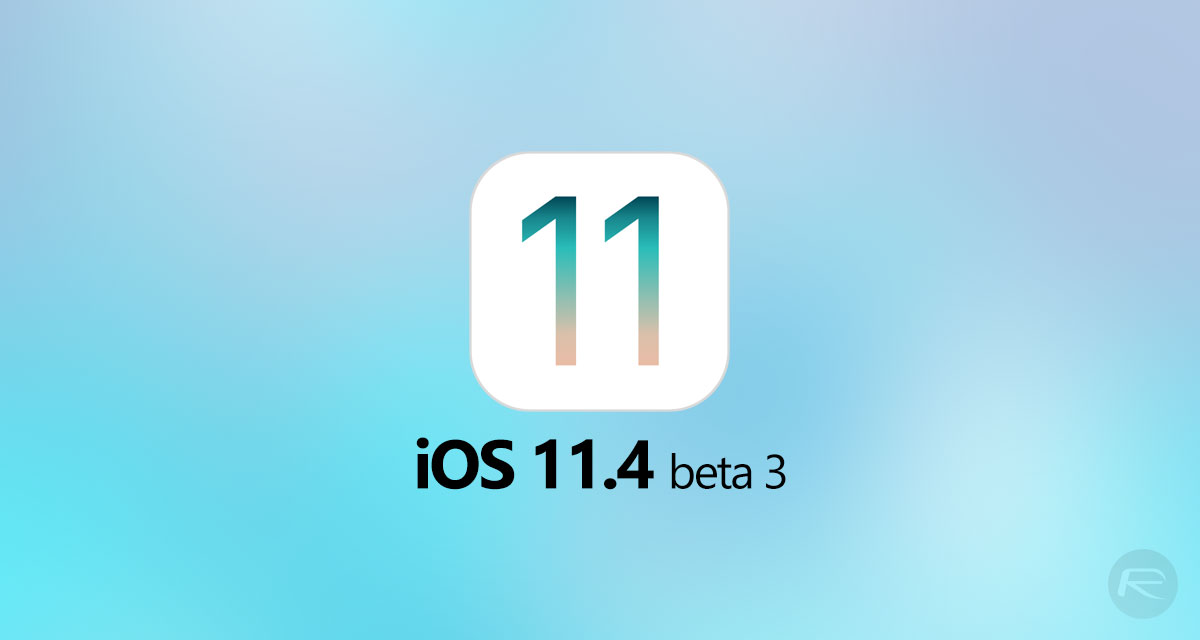 As an organization, Apple is extremely predictable when it comes to releasing new versions of firmware and keeping developers and testers in something to test. It’s that level of predictability which allows us to accurately guess when a new version of Apple’s pre-release firmware will be released to the community.

Now, with this latest release, the community gets to instantly start testing where iOS 11.4 beta 2 left off by seeing and interacting with all of the latest changes brought into this latest beta 3 release. It’s also yet another release on Apple’s roadmap toward a public release of the platform for all compatible iPhone and iPad models.

In terms of functionality and features, it’s unlikely that developers and testers will have a great deal to sink their teeth into. iOS 11.3 beta 4 is a continuation of what has come before it, meaning that it’s likely full of smaller improvements and under-the-hood bug fixes which look to progress the platform to try and get it closer to an ultimate public release. With that said, for those developers who are yet to give iOS 11.4 a try, or for public testers who have just recently signed up with the Apple Beta Software Program, there are some notable inclusions. 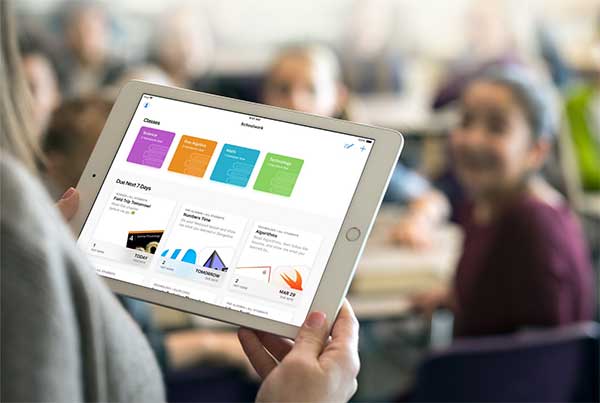 As an example, iOS 11.4 unveils Apple’s ClassKit framework which was initially introduced as part of the company’s Field Trip event in Chicago, Illinois. It also reintroduces the Messages on iCloud functionality which was previously part of iOS 11.3 before being inexplicably removed, as well as AirPlay 2 which will once again make the Apple TV part of the Home experience. All-in-all, iOS 11.4 may only have a small number of notable features but those features definitely do make it a version of iOS worth installing.

If you are a developer looking to progress iOS 11.4, or you are a public tester looking to get involved and help Apple ensure quality, then you grab the latest pre-release version of iOS 11.4 right now for all compatible iPhone and iPad hardware from Settings > General > Software Update section of the device, or from developer.apple.com.