Oops, something went wrong! In an ideal world, installing a new piece of software or grabbing the latest update would be a simple matter of accepting any necessary terms and conditions and then sitting back and watching the update successfully install. 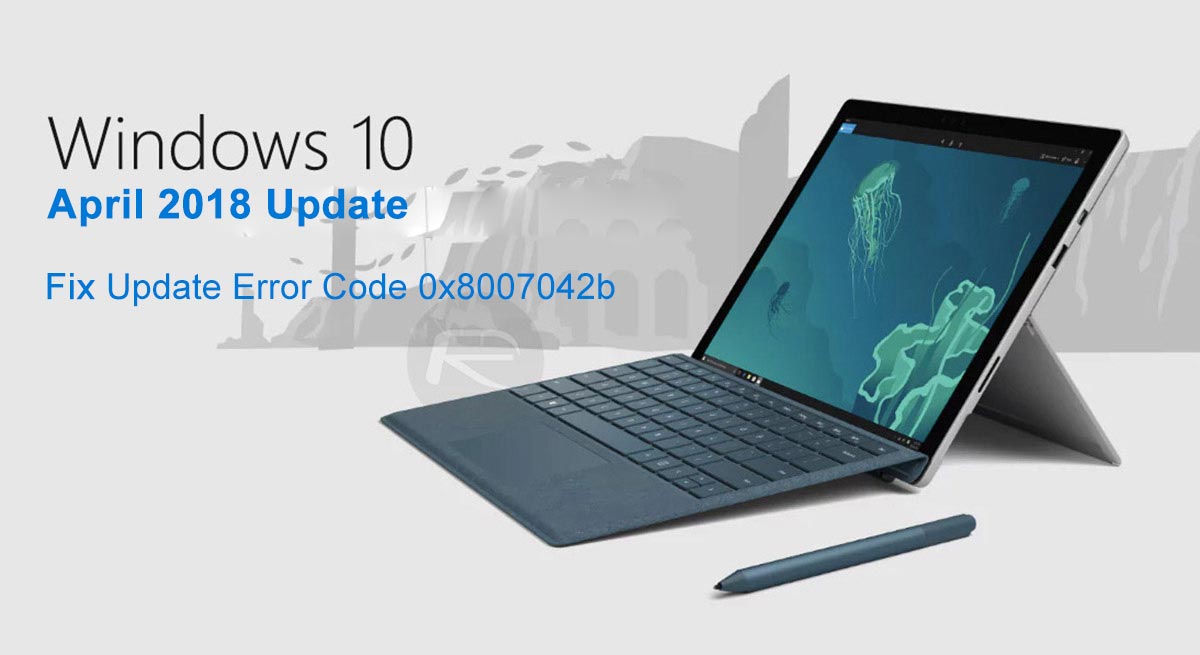 Once upon a time, before software shipped with the complexity that we now have with OSes like Windows 10 and macOS, a company would generally provide a device owner with information about what has actually gone wrong.

These days, that simply doesn’t happen as often as it should, meaning that Microsoft is simply saying “Something went wrong” and providing the 0x8007042b error code via a user-facing dialogue box. Some of Microsoft’s more advanced users may know exactly how to troubleshoot those issues but the average PC or tablet owner would have no idea.

This particular error is caused due to an attempted upgrade using the Update Assistant. Some of those installations are working without issue, and others are failing and throwing up this seemingly random error code. If you have been consistently receiving this error code when trying to update via Update Assistant, then it’s time to try a different method. 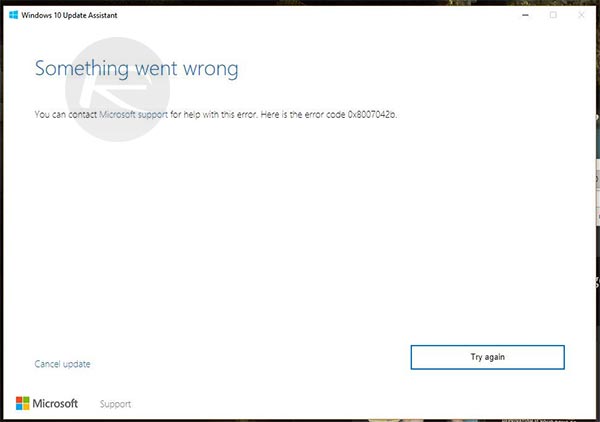 Thankfully, you aren’t going to be left alone to figure this out for yourself, meaning that we have an array of options for you below which will allow you to get this latest update installed without having to suffer from this error. Pick your preferred route from below:

Choosing one of those routes – whichever is best and easiest for you to handle and maintain – will hopefully get rid of the random error message and give you quick and relatively easy access to the latest Windows 10 1803 April 2018 Update. Just remember, it may seem like a chore to have to go through these processes but the features contained within are definitely worth the hassle.