Here’s how to download and install Windows 10 April 2018 Update 1803 via Windows Update the easy way on your PC.

The new version of Windows is hot off the presses and we have already shown you how to get your hands on the update via ISO, Media Creation Tool and Update Assistant methods and while those are valid ways of getting your computer all updates, the method that most people will be following is one which Microsoft builds right into every version of Windows; Windows Update. 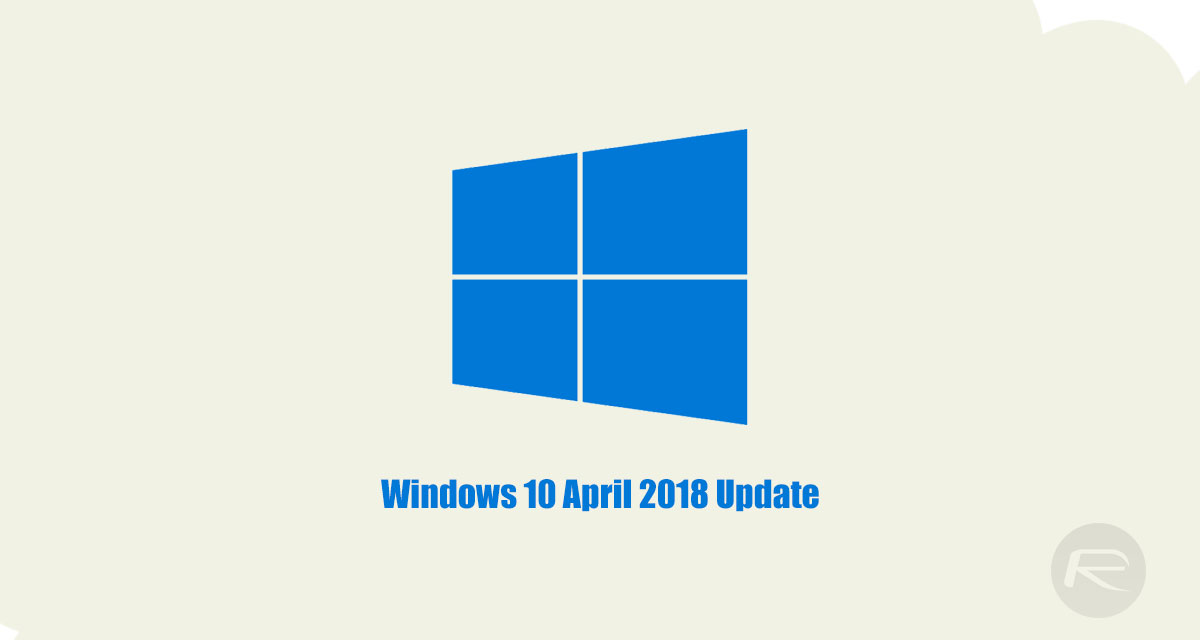 While you can of course go down either of the aforementioned routes to update your computer, using Windows Update is invariably the easiest and most used method of them all. Now that Microsoft has made the Windows 10 April 2018 Update available for all, the download is just a few button clicks away.

All you need to do is head on over to the Settings panel in Windows 10 before selecting Update & security. From here it’s just a case of selecting Windows Update before clicking the Check for updates button. At this point Windows Update will go away, find any updates which need downloading and then go through the relevant installation processes.

Of course, the biggest benefit of using the Windows Update method is that all of your files and documents will remain in-place, as will all of your apps. What you will get though is all the new hotness that the Windows 10 April 2018 Update brings with it, including Timelines, a feature that allows users to access files that were used up to 30 days ago and across multiple computers.

There are plenty of other additions in this release too including updates to Microsoft Edge and a new Dictation feature which will make it easier than ever to talk into your computer.

Remember to check out the other methods of installing the Windows 10 April 2018 Update too, including ISO file, Media Creation Tool and by Update Assistant.