WhatsApp co-founder Jan Koum has announced that he will be leaving the company that he helped build, and while he has not gone into detail as to the exact reason behind his decision, a report by The Washington Post suggests that the reasons include ongoing issues with the direction parent company Facebook is taking his company in. 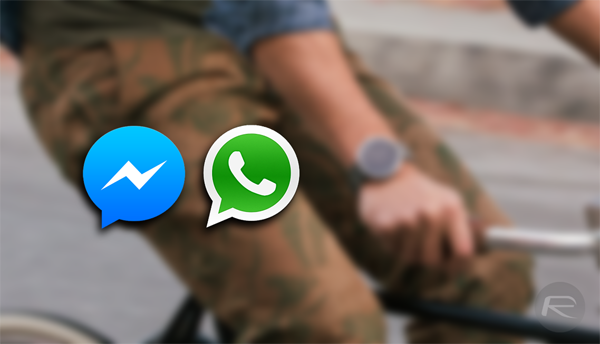 Again, he did not go into details other than to say that he intends to use his increases spare time to continue “collecting rare air-cooled Porsches.” That’s not a bad gig if you can get it!

Adding further clarification to its belief that a feud with Facebook is behind Koum’s decision, the report suggested that the social media firm had been trying to push WhatsApp to share its users’ data while also weakening the encryption that it uses for all messages sent via its service.

The billionaire chief executive of WhatsApp, Jan Koum, is planning to leave the company after clashing with its parent, Facebook, over the popular messaging service’s strategy and Facebook’s attempts to use its personal data and weaken its encryption, according to people familiar with internal discussions. 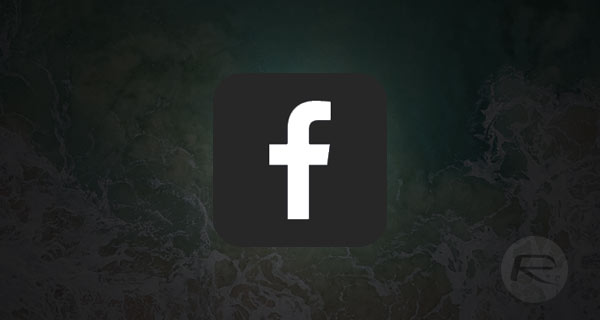 It’s believed that Facebook wanted access to WhatsApp’s user data, specifically phone numbers and information on the devices that they use. WhatsApp was apparently happy to share some data but refused to allow the creation of a “user profile that was united across Facebook’s multiple platforms.”

Facebook bought WhatsApp from co-founders Koum and Brian Acton back in 2014 for $19 billion, with the latter leaving the company last year following his own complaints about how Facebook handles user data.