Facebook has just made waves in the tech world by announcing that it is to purchase the popular WhatsApp Messenger for an eye-watering $16 billion. The huge sum, which will comprise of $12 billion in stocks and $4 billion in cold, hard cash, just made the news by means of a press release, and although we’ve witnessed many high-profile tech acquisitions over the past few years, this is easily the most astonishing.

Brian Acton and Jan Koum, the two founders of the popular instant messaging app, spent 20 years working at Yahoo! before coming up with the idea for WhatsApp Messenger, and although the cross-platform IM client is scarcely five years old, it already boasts hundreds of millions of users. 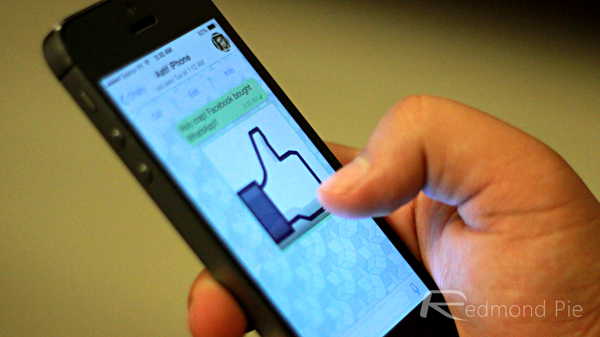 Although WhatsApp has plied its trade amid a crowded market, the creators never left any of the major platforms out, and at an age where developers only seem interested in iOS or Android, the WhatsApp Messenger app has been consistently updated for the more obscure operating systems like Windows Phone, BlackBerry, and even Symbian.

The world of technology has been rocked by a series of recent acquisitions. Google recently offloaded Motorola to Lenovo for less then $3 billion — just a couple of years after ponying up a staggering 12.5 billion. Back in September, the products and services division of Nokia was snapped up by Microsoft for $7.1 billion, and it’s mind-blowing to think that, by Facebook’s reckoning, WhatsApp is worth more than both Motorola and Nokia combined.

Since the big IPO, Facebook has been making some notable improvements to its mobile apps portfolio, and having tried, somewhat in vain, to compete with Instagram for a while, instead decided to buy the photo sharing app for $1 billion back in 2012. Considering how much the Menlo Park-based social company has just paid for WhatsApp, though, one billion bucks looks like pocket change. 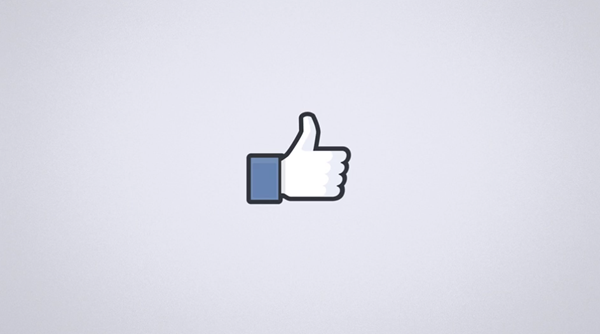 At this point, all we have is the press release, but in due course, we’ll surely hear from Facebook founder and CEO Mark Zuckerberg, as well as the reactions of both Acton and Koum.

We will be keeping a close eye on this developing story over the next few hours, so stay tuned to our coverage here at Redmond Pie!