We’ve heard countless rumors in the past leading up to this day, suggesting that Microsoft might make the big move and acquire Nokia, along with its device and services division. And now, Microsoft has officially confirmed that the acquisition will indeed take place in an open letter from current Microsoft CEO, Steve Ballmer and Stephen Elop, the current CEO of Nokia.

It was back in February of 2011 when Nokia and Microsoft joined forces and announced their partnership to bring Windows Phone devices to the masses. The news came as a surprise to many since Android and iOS were the most dominating platform at that time. A move to hop onto the Windows Phone bandwagon, and not Android, startled many.

The news of the partnership came at a time when Symbian, which was Nokia’s primary smartphone OS at that time, was seeing a dramatic decline in usage. Meego also took an arrow to the knee and the whole division was scrapped for good. Fast forward today, Nokia is the biggest supplier of Windows Phone 7.x / 8 devices worldwide, all thanks to its new direction and appeal.

The open letter by Ballmer, who by the way announced recently that he will be stepping down from CEO position within 12 months, and Elop states that today is a big day and is “a huge leap forward on our journey of creating a family of devices and services that delight people and empower businesses of all sizes.” This clearly means that Microsoft and Nokia are indeed willing to take their partnership further, and is not just a mere acquisition, and Nokia shouldn’t be written off from the smartphone thriving world, just yet, despite its faltering sales. 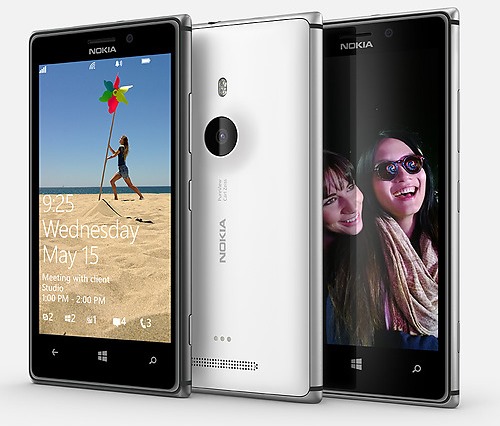 The letter also states that the acquisition will take the Windows ecosystem even further; offering its users more choices, further speeding up the process of innovation and offer better devices to the end user. A big emphasis on the word Windows here: could we be seeing a Windows RT / 8 tablet from Nokia as well? 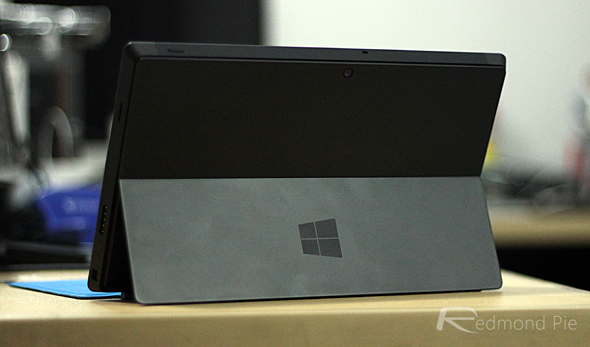 This isn’t the first time Microsoft has jumped the gun and purchased a big name company. Back in October of 2011, exactly two years ago, Microsoft announced the acquisition of Skype for a whopping $8.5 billion, which aided in bringing VoIP and video calling services to Windows Phone and other devices.

Considering the performance of Nokia in general, when compared to the likes of Google’s Android and Apple’s iOS ecosystem, the just-announced acquisition is only a good thing for Nokia at this point. With Nokia facing severe losses in their quarterly results one after the other, Microsoft should be considered a savior at this point.

Microsoft will be paying $4.99 billion for the devices and services division of Nokia, and a further $2.18 billion for all the patents Nokia owns.

Since the news is now confirmed; who wants to see a Surface phone from the Redmond and Finnish giants? I do!