Hot on the heels of their acquisition of Skype for $8.5 Billion, rumors now suggests that Microsoft is close to having a big deal of buying out Nokia’s mobile division. 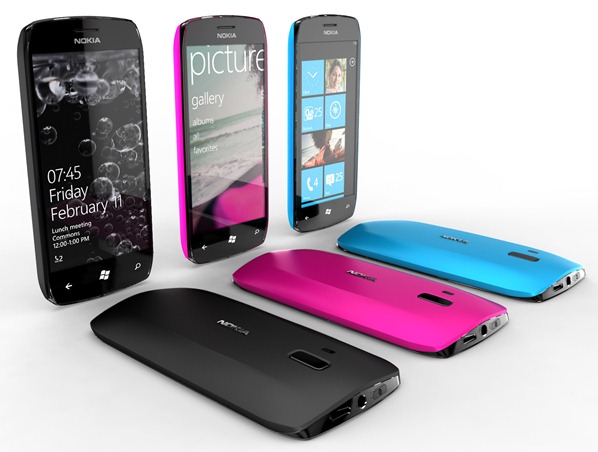 The rumor comes from none other than the well known and respected Russian based technology analyst Eldar Murtazin, who believes that Microsoft and Nokia will announce the said deal deal as soon as next week.

With Nokia still struggling to match both Apple’s iPhone and Android devices in smartphone space, and likewise Microsoft still having not-so-good-looking sales figures for its Windows Phone 7 based devices, the deal probably will bring hope of improving ailing fortunes of both the companies.

Could this be the end of Nokia as we know it? We cant be sure at the moment of course. But if sources of Murtazin are to believed, it could well possibly be it. It is also important to note here that Microsoft and Nokia have already announced a strategic partnership earlier this year according to which Nokia will be dumping Symbian and MeeGo in favor of Windows Phone 7 as the primary smartphone platform for its handsets.