JellyLockClock7 Brings Android Style Clock On iOS 7 Lock Screen, Here’s How To Get It

As a user of both iOS and Android-based devices, there are certain elements of each interface that I admire, and while the iOS lock screen is a lot prettier than it used to be, I still prefer the appearance of stock Jelly Bean’s. As such, I was enthused to learn that the JellyLock tweak, which brings that native Android Jelly Bean interface to iOS, had recently been updated for iOS 7.

However, while the tweak does look similar to the true Android lock screen experience, the iOS clock sticks out like a sore thumb, and so the guy behind JellyLock has come through with JellyLockClock7, a self-describing tweak that offers a more authentic finish. 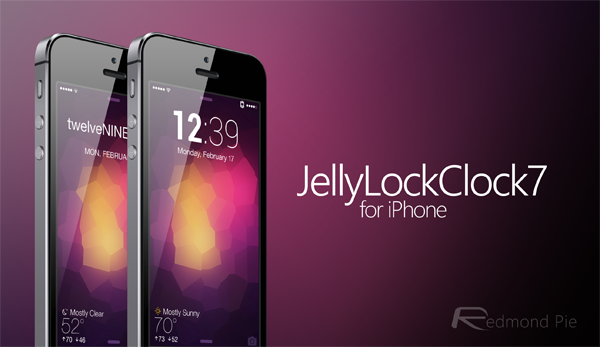 Currently in beta, you can, if you so wish, download JellyLockClock7 on its own as a replacement for the native iOS clock, although the intention of this release is clearly to enhance the original JellyLock7 tweak released earlier on this month. 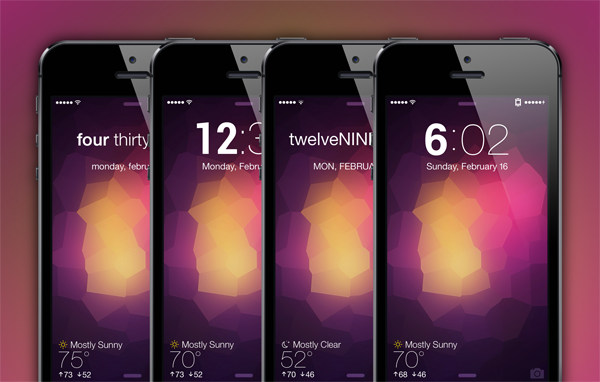 Once you have downloaded and installed the tweak, all of the configuration takes place within the Settings app. From there, you can alter and customize the appearance of the text to suit your aesthetic tastes, modifying the style of text, selecting between normal and bold, upper and lower-case, and so on. 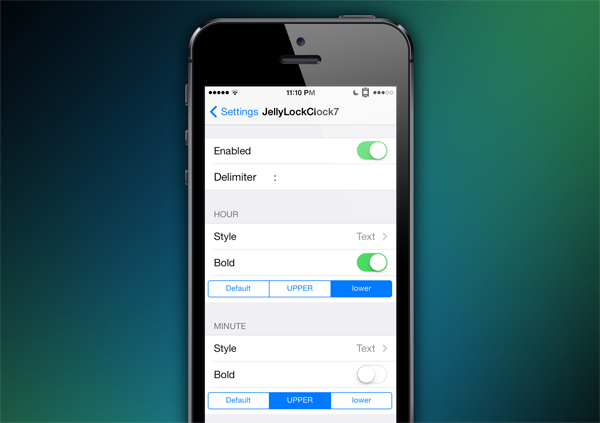 Since it’s in beta, though, you won’t find it through a standard Cydia search. You will instead need to add the developer’s repository (repo.fortysixandtwo.com) to your list in Cydia. To do this, go to the Manage tab, then navigate through Sources > Edit > Add, after which you will need to key in the aforementioned domain. 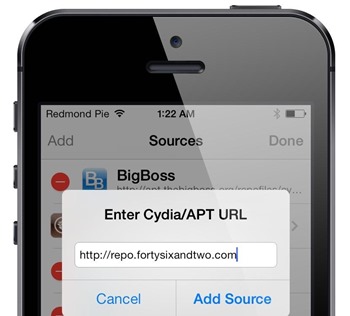 Sure, there’ll be plenty of iOS users out there who wouldn’t dream of modifying their device to look like an Android. But even if you’re not crazy about Google’s mobile firmware, the lock screen is as beautiful and minimalistic as it gets, and if you like what you see in the screenshots, be sure to check both JellyLock7 and JellyLockClock7. 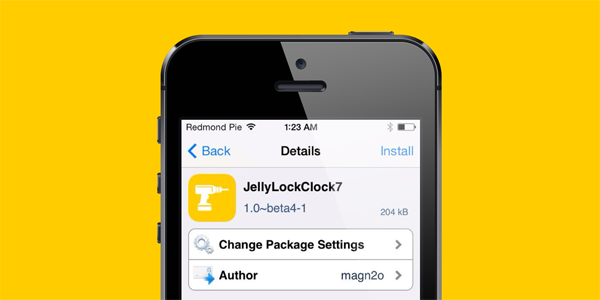