A couple of days back, a Web-based NES emulator surfaced, allowing mobile gamers to enjoy some of their old favorites using nothing more than their device’s browser and a linked Dropbox account. Today, something similar has just popped up for Game Boy Advance, so if you’ve fond memories of those cut-down cartridges and wish to relive some of that magic, check the full details of how you can get started below.

When it comes to using emulators on mobile devices, options vary greatly depending on whether you’re running Apple’s iOS or Google’s Android. For the latter, the Play Store is abundant with great emulators for all kinds of older consoles, but thanks to Apple’s rules regarding what can and cannot pass through the gates of the App Store, there are no ‘legitimate’ emulators available for iOS. 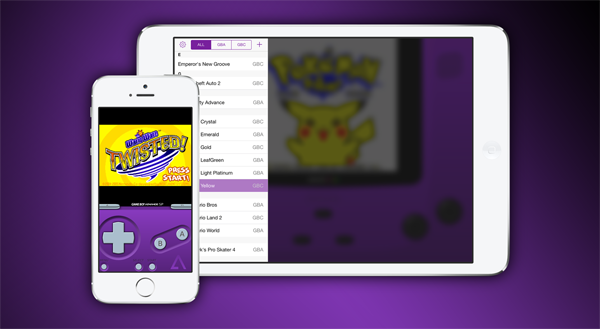 The only way one could enjoy the likes of the SNES and GBA on an iPhone iPad or iPod touch running iOS 7 was via jailbreak. This was, at least, until this week.

The Web browser-based webNES, although a little rough around the edges, offered the first jailbreak-free alternative to iOS users, and GBA4iOS 2.0, a newly-released Web-based Game Boy Advance games emulator for iOS 7, offers something almost identical for the newer Nintendo console.

Having run a countdown page for quite a while now, GBA4iOS 2.0 is finally ready for prime time, and to get started on your device is very simple.

The old version of this app was quite tedious to install, with the process requiring a user to meddle with the clock settings, but this version 2.0 has been refined for smooth installation. As with webNES, you’ll need to link up your ROM-filled Dropbox account, but with cheat support and optimization for iOS 7’s MFi (Made for iPhone) controllers, you’ll be able to enjoy your games as if you were playing them on the old Game Boy Advance. 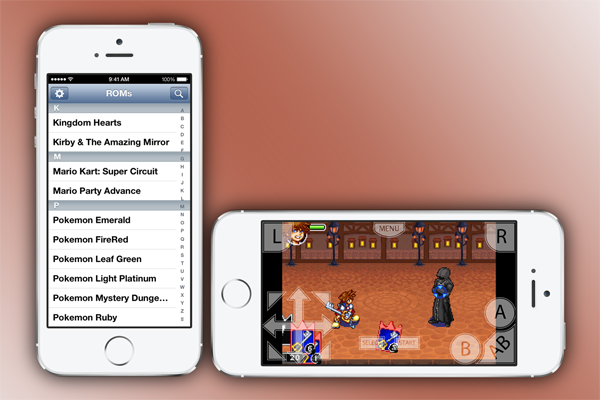 So, if you would like to relive some of the classic GBA titles but don’t want to go out and buy a Game Boy Advance, Android, or jailbreak your iOS device, then this is your only real hope.

Point your browser to the gba4iosapp.com/download URL, and once you’re up and running, be sure to leave your thoughts and comments below.

UPDATE x1: Apple has revoked the enterprise certificate used by GBA4iOS. As a result, you will now have to set date back to February 18, 2014 on your iOS device for it to work.