JellyLock, one of Cydia’s most loved lock screen app launchers, is the latest to provide that sense of elation to end-users thanks to an update that brings with it full support for iOS 7.

For those who are new to the world of jailbreaking, or who simply haven’t come across JellyLock before, it’s a very simple lock screen based app launcher based on Android Jelly Bean’s stock lock screen, but comes with a little twist of its own. We’ve seen a lot of custom app launching techniques fall by the wayside, but JellyLock seems to be ever present due to the fact that it looks beautiful on the device, but is also extremely convenient to use and doesn’t detract from the simplicity of interaction with an iOS device. This latest version doesn’t detract from that power and offers the same functionality with some additional power. 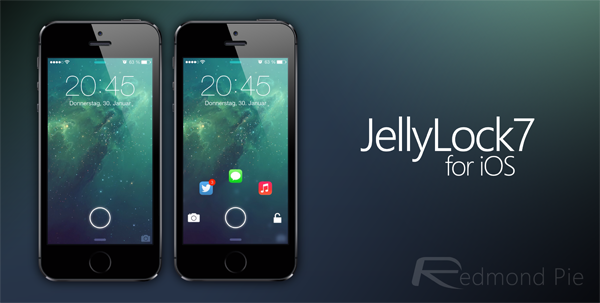 Those who install JellyLock7 will be able to assign shortcuts for up to five of their favorite apps. This means that one of those five apps can be instantly launched from the iOS lock screen by dragging a grabber onto the app icon and release. Simple but extremely effective. 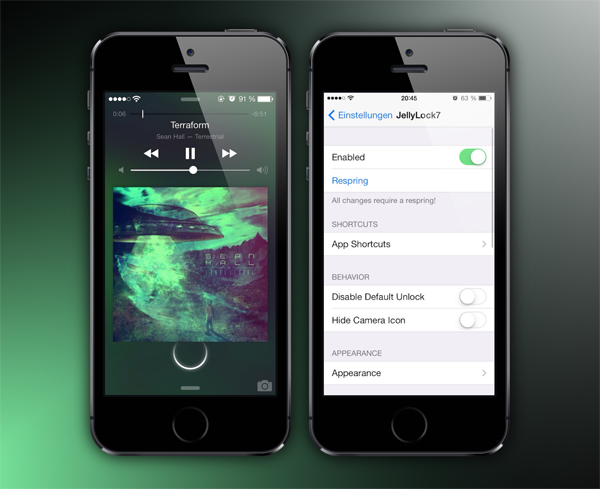 The developer behind the tweak has also bundled in the ability to remove the native method of unlocking the device as well as bundling in a number of aesthetic tweaks that allow users to customize the visuals of the package to their own tastes. 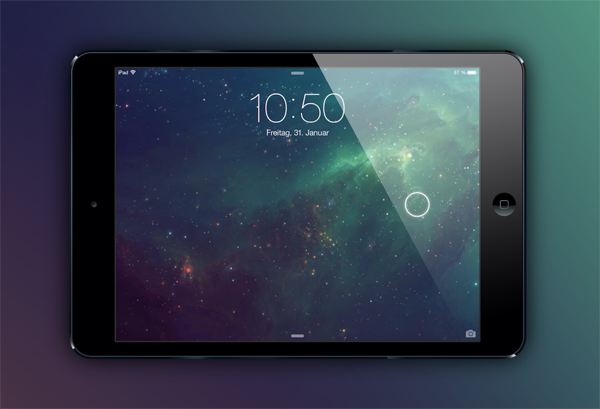 In addition to the previously mentioned features, JellyLock7 also ships with an optional Disable Passcode feature. This is an opt-in feature that bypasses the passcode verification screen when launching an app using the grabber. Certain native apps like Apple’s Mail are keychain protected and will therefore still ask for the passcode, although this may change in the next version as the developer looks for a way to get around that small issue.

JellyLock7 is available as a free-of-charge download from the BigBoss repository and is compatible with jailbroken iPhone, iPad and iPod touch devices.