Have you installed Microsoft’s latest 1803 Windows 10 April 2018 Update? Are you enjoying all of the improvements, feature upgrades, and stability enhancements, but are slightly angered at the fact that Chrome keeps freezing without warning?

Well, that’s understandable, but rest assured that an official fix is coming, according to Microsoft. 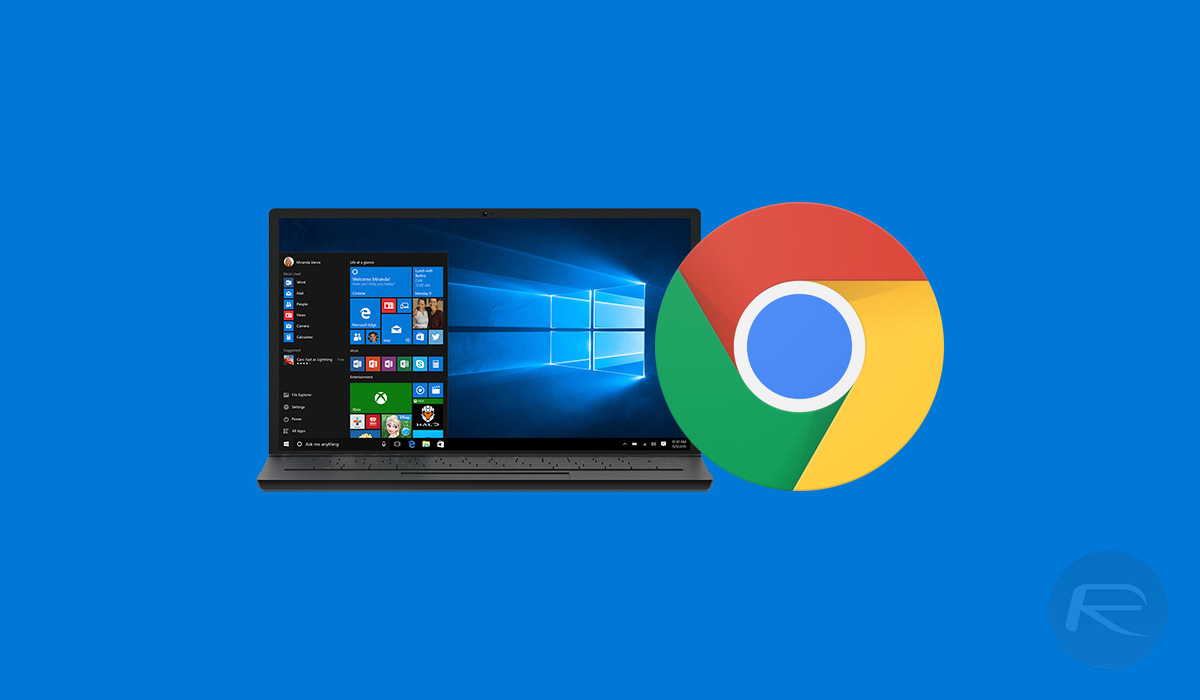 Microsoft’s new April 2018 Update has been generally extremely well-received by the Windows 10-loving public. The slew of new features, such as Timeline, is a welcome addition to the Windows 10 DNA, but the intermittent freezing issue is definitely something that device owners could do without.

We recently talked about the freezing troubles where the Google Chrome browser is concerned, as well as bringing you an interim fix, but Microsoft has now confirmed that it is aware of the problem and will be releasing an official solution to the issue this coming May 8th.

This particular problem lives amongst a range of other issues experienced after installing build number 1803 but is particularly irking to users as it causes the Chrome browser – as well other apps and programs – to freeze entirely and not offer any response to clicks and mouse movements. Some people have had to turn off hardware acceleration features in Windows 10 to combat the problem, whereas others have had to close the lid of their laptop and then reopen in order to kick the operating system back into life.

As we’re sure you will agree, these are definitely not robust and efficient solutions to an extremely annoying niggle.

Microsoft has responded to the problem by first of all confirming that it does exist. The company has also stated that a fix is in place and that it has the goal of “including it in the next regular monthly update.” That next “monthly update,” as referenced by Microsoft, would be this coming May 8th, or Patch Tuesday as it’s called. Microsoft, or any of its engineers, haven’t dived into any great detail about the problem itself or the underlying cause, only saying that a fix is coming.

If you are facing the same issue, keep an eye out of the patch on May 8th.