Apple’s iOS 11.4 may sound like it’s going to be a relatively sizable jump for the platform given its versioning but that definitely doesn’t look to be the case.

Apple seems to be focusing on fixing issues and introducing better stability for its smartphone and tablet OS, which, if the latest information serves us right, will include being able to handle AirPlay 2-based commands via Siri. 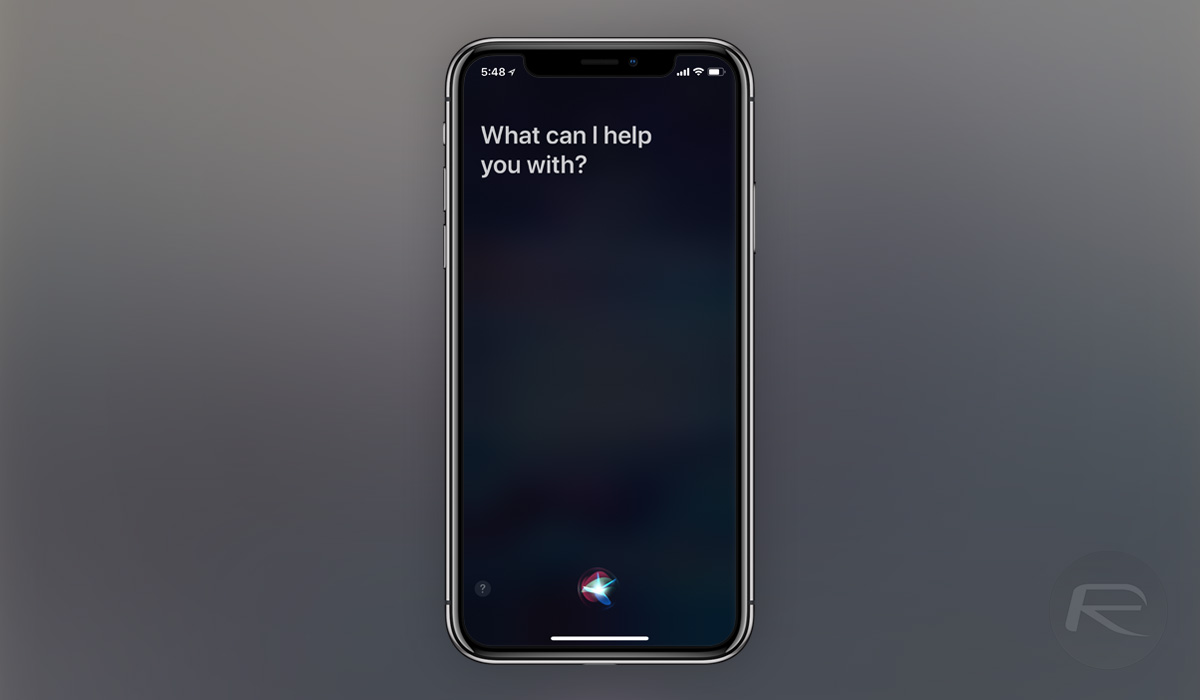 Apple has made no secret of the fact that it wants to compete at the highest level as far as AI-based digital assistants are concerned, and Siri will be a huge player in those efforts as Apple looks to compete with the likes of Google’s Assistant and Amazon’s Alexa.

With iOS 11.4, tvOS 11.4 and HomePod 11.4, that will become so. Rather than being only aware of itself running on a device, Siri will have a greater awareness of the home and have the ability to execute commands on other AirPlay 2-enabled devices located on the same network. So if you want to play some music on a HomePod in a different room, then iOS 11.4 and its new Siri capabilities should have you covered. The same will be applicable to Apple TVs too, which means you will be able to ask Siri on your iPhone to play something on Apple TV and it will turn it on automatically and play it on the said Apple TV. Pretty cool.

The ability to do this seems to be currently limited to music only but that might change in future beta releases.

iOS 11.4 is currently in a pre-release state allowing developers and registered testers to put it through its paces ahead of a public release.

As mentioned earlier, there doesn’t appear to be any huge wholesale changes to the platform, unlike what we witnessed with the release of iOS 11.3, but it does contain fixes, improvements, and overall stability inclusions, which should definitely make it a more usable and enjoyable platform on all devices.