It seems that Microsoft is having to fight a lot of smaller battles at the moment thanks to the release of the recent Windows 10 1803 April 2018 Update.

The latest, which is unfortunately familiar to a lot of Windows users, comes in the form of the dreaded blue-screen-of-death (BSoD) and is showing up for 1803 users under a variety of conditions. 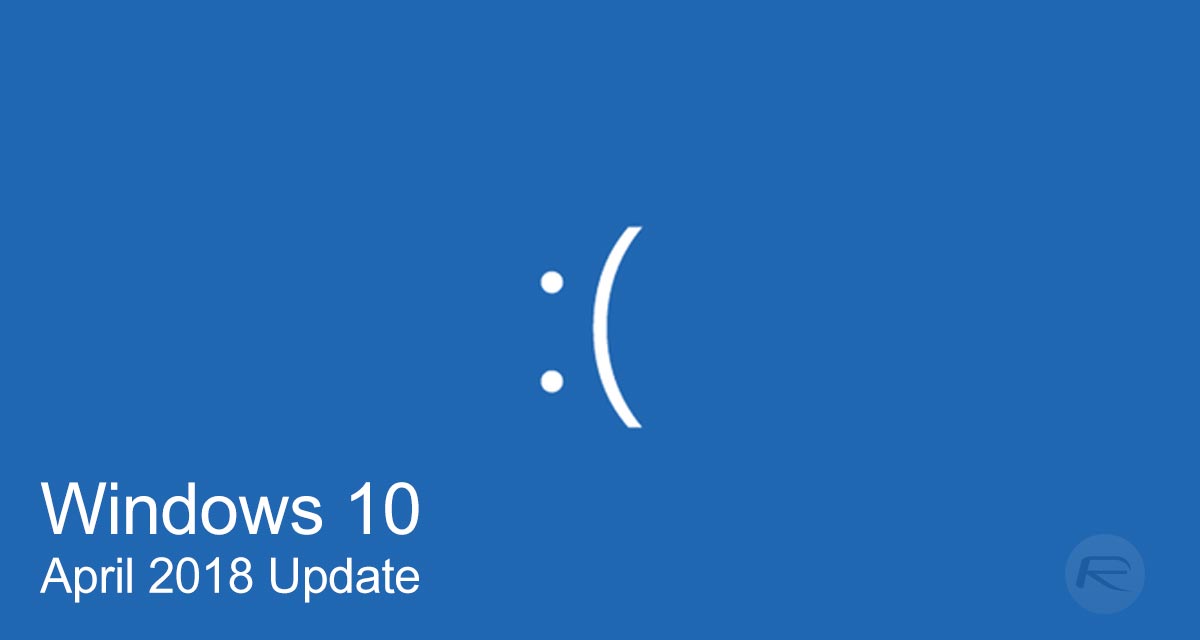 A growing number of users have been taking to social media sites to not only express their concern about the blue-screen-of-death making an appearance but to also query whether others have had the same issue and if there are any resolutions to eradicate it from the platform.

Some of those complainants are suggesting that they are being shown the CRITICAL_PROCESS_DIED error message on the BSoD screen, with others suggesting that an array or errors are shown, including “Power Status Driver” error. For a lot of standard users, there is no real suggestion on what the correct course of action should be.

Given some of the more prominent error messages displayed, the issue could be caused by an outdated graphics driver installed on the machine which is offering conflict with the latest Windows 10 1803 update. If you believe that could be the case then it is definitely worthwhile attempting to go through the process of updating your drivers to ensure that have the latest version of installed, where possible.

If that doesn’t resolve the problem, and the blue-screen-of-death continues to disrupt your Windows 10 experience, then it would appear the only additional course of action to take right at this time would be a full and fresh clean installation of Windows 10 using any of the following tools:

Microsoft will be entirely dismayed that the release of the Windows 10 1803 hasn’t exactly gone to plan without fault or issue being caused to hardware owners. This blue-screen-of-death issue is just the latest in a growing list of troubles that users have been experiencing with the 1803 build, both in terms of installation worries and performance problems post installation.

For problems like the freezing issue experience when using Google Chrome, Microsoft has responded with an acknowledgement of the problem by informing us that a fix is coming. Let’s hope the same can be said for this problem sooner rather than later before it starts affecting too many additional users.