People Magazine is an international venture and the Spanish arm this month features what it calls the “50 most beautiful people of 2018.” The list includes names like Demi Lovato, J. Balvin, Amara La Negra, and others and while you may disagree with the names or indeed the premise of the whole thing, it’s an interesting feature for one main reason.

While each named person gets their own bio and portrait, that portrait is particularly interesting because each and every one is taken with nothing more than an iPhone X. 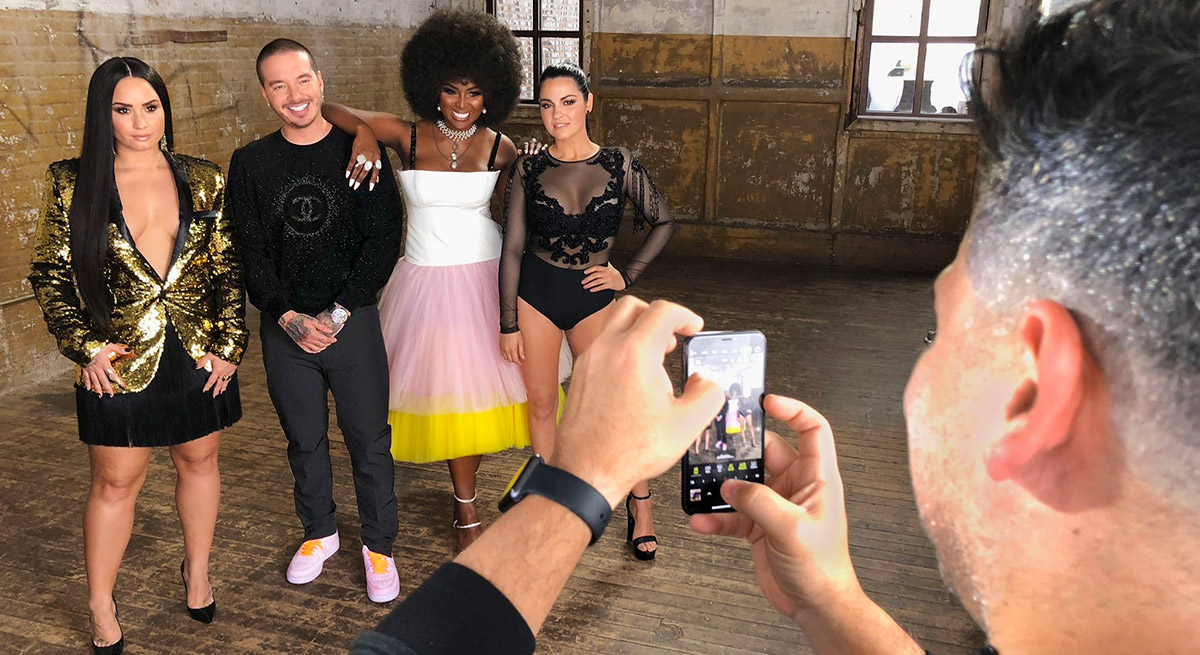 Apple’s Shot on iPhone campaign is apparently not officially linked to the feature but that does not mean that there is no unofficial link in there somewhere. CEO Tim Cook took time today to publicize the feature via Twitter, something he would be unlikely to do if this was not something both People Magazine and Apple cooked up together. We certainly don’t take Tim Cook for a regular People Magazine reader; let’s put it that way.

While the magazine has not gone into detail as to how the images were produced, it’s clear that they were made to look as good as possible to show off the iPhone X’s capabilities. Everything is very well lit indeed, giving the iPhone the best possible chance of producing an image capable of making its way into a print magazine and we would be very surprised if accessories such as tripods were not used at some point.

Obviously your average iPhone user isn’t going to go to the same lengths to take a great photo, but we do already know that the iPhone X is capable of taking some truly impressive images.

The latest feature from People Magazine just goes to show what it can do when placed in the hands of a professional. 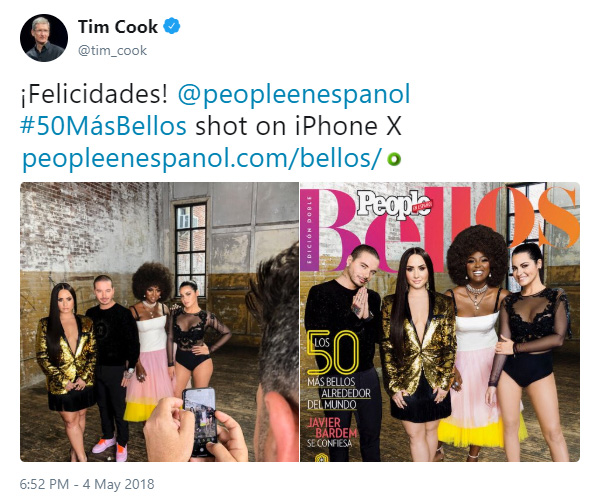