Apple has today made macOS 11 Big Sur beta 8 available to developers as we edge closer to a public release of the latest software to power the Mac. There has been no public beta program for this release, however.

Apple announced macOS 11 Big Sur during its June 22 WWDC opening keynote and it’s been enjoying a beta program ever since. 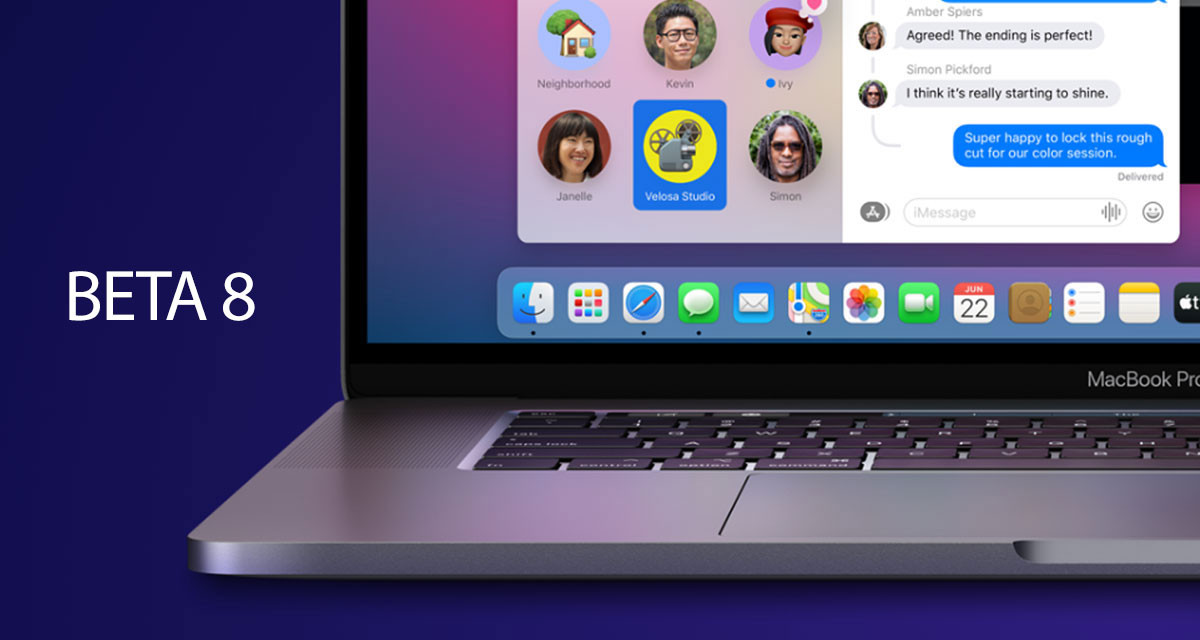 The update is now available to developers who have the required system profile installed and anyone who is updating from a previous beta will be able to install this one in the System Preferences app.

It isn’t yet clear what this particular beta update does to macOS 11 Big Sur but from our testing, there were still plenty of bugs to deal with in beta 7. We’ll be putting this new beta 8 release through its paces to see how things pan out, too.

The new Big Sur update will bring an iOS-style interface to the Mac as Apple continues to blur the lines between iPad and Mac. A newly updated Safari offers improved privacy features as well as the option to add a wallpaper to the app’s Home page, too. 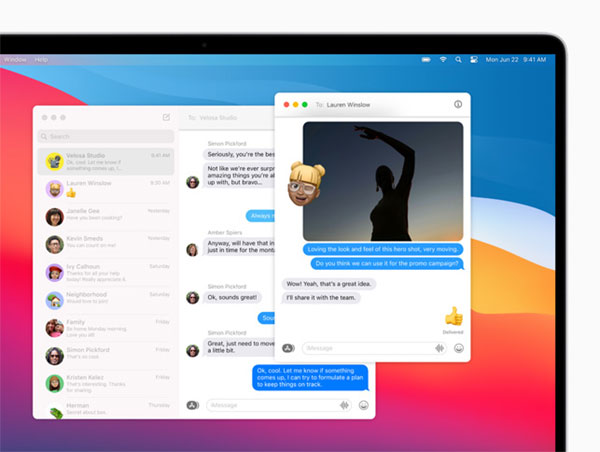 Other improvements include a new built-in translation feature, again in Safari, and changes to how Messages deals with chats – new pinned conversations and more can be looked forward to.

Let us know below if you’ve installed this latest beta and discovered anything new.