iPhone SE 2 Rumored To Have 4.2-Inch Display In New Report Detailing Its Specs

The iPhone SE has been the subject of rumors for a few months now, with the smart money being on the low-end device receiving a much needed refresh in 2018. While that is likely on the cards, what that refresh will look like is far less certain and there have been contradicting reports coming out of multiple sources.

Now we have another one to add to the mix, with Chinese news website qq.com citing supply chain sources when saying that the updated device will debut at WWDC 2018 along with all-new specifications. 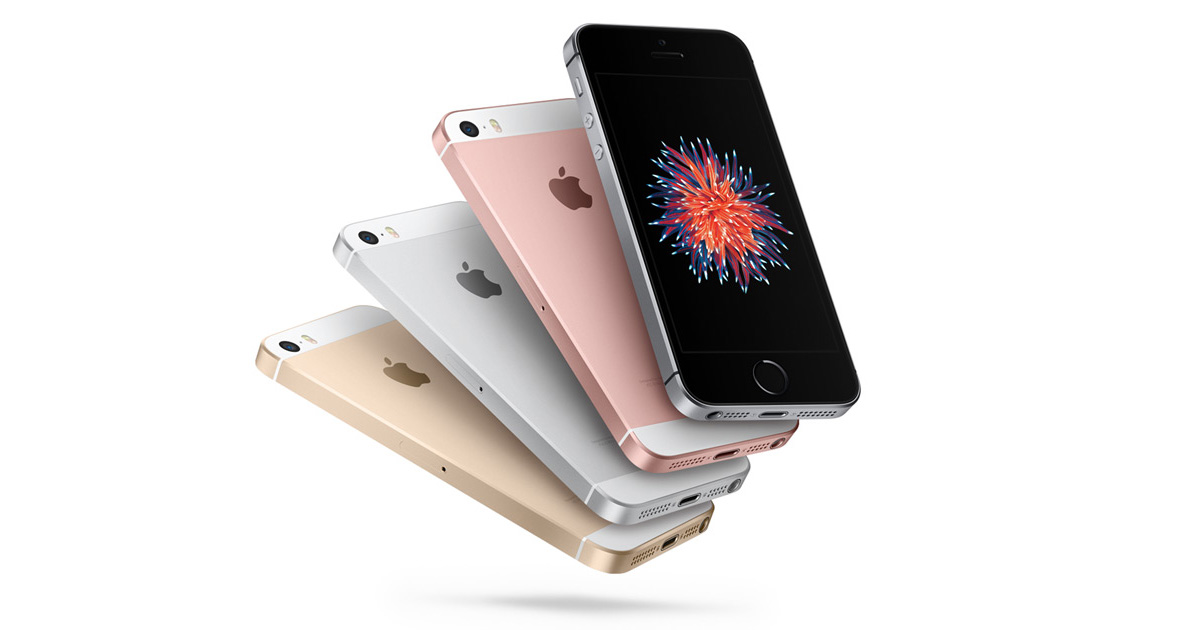 Chief among the new things qq.com claims to know is that the iPhone SE will ship with a new 4.2-inch display atop a chassis that will more resemble the current model than anything more flashy, such as the iPhone X. This would be the first time Apple has shipped an iPhone with such a display size, and the current iPhone SE possesses the slightly smaller 4-inch display that owners of the device apparently love.

While the iPhone SE 2 is very unlikely to move away from a metal design a la the current flavor, we have less faith in that 4.2-inch display rumor coming to fruition.

Inside, the report claims that the new iPhone SE refresh will include a new, faster A10 Fusion chip, although it also says that Apple will ship the device with the same 2GB of RAM. Storage options are said to be either 32GB or 128GB.

Finally, the report claims that Apple will announce the device during WWDC in June, something that has not happened since the iPhone 4 all the way back in 2010. While possible, we find this unlikely, although there really is no knowing with Apple these days.

We still think it’s more likely that an iPhone SE refresh would come later in the year, potentially alongside the annual flagship iPhone announcements in September.