Apple will release a new, updated entry-level iPhone along the lines of the existing iPhone SE later this year, according to a new report by DigiTimes Research analyst Luke Lin. 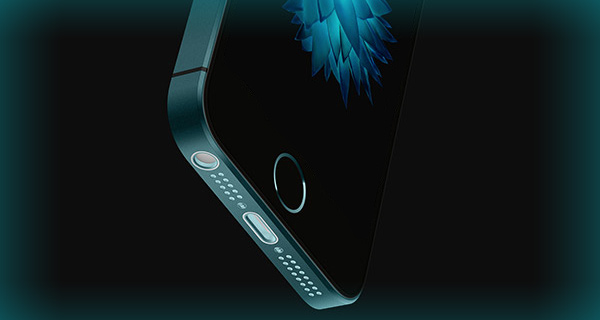 The prediction comes from a source that has previously proven itself to be hit and miss when it comes to getting predictions right. While DigiTimes does have a reasonable track record thanks to its supply chain contacts, DigiTimes Research has been much less accurate in the past, leaving us less than convinced about what Lim claims to be on the horizon for the iPhone SE’s replacement.

For the entry-level sector, Apple is preparing a new inexpensive smartphone similar to the iPhone SE for 2018, featuring the wireless charging functionality, but not 3D sensing. The smartphone will begin mass production in the second quarter with the official launch in May or June, Lin noted.

Still, the inclusion of wireless charging but not 3D Touch and Face ID, does make sense given the price point, so we will stop short of debunking the claim just yet. 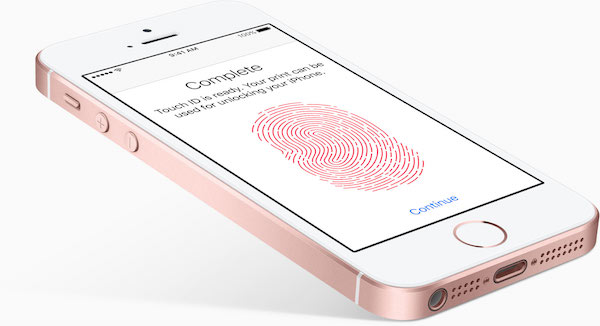 Apple has not refreshed the iPhone SE since it was originally launched back in March of 2016, so it is overdue an update. Rumors of that happening this year have already circulated, and an update does look increasingly likely for 2018. Quite what that update will look like, and what features it will possess, remains to be seen however.