Apple’s Worldwide Developers Conference, or WWDC, is arguably the biggest event on the Apple calendar, only potentially eclipsed by the announcement of new iPhones later in the year.

We do not yet officially know when WWDC 2018 will take place, but we do expect to get our first glimpses of iOS 12, among other things, and now we may also have an idea as to when that will happen. 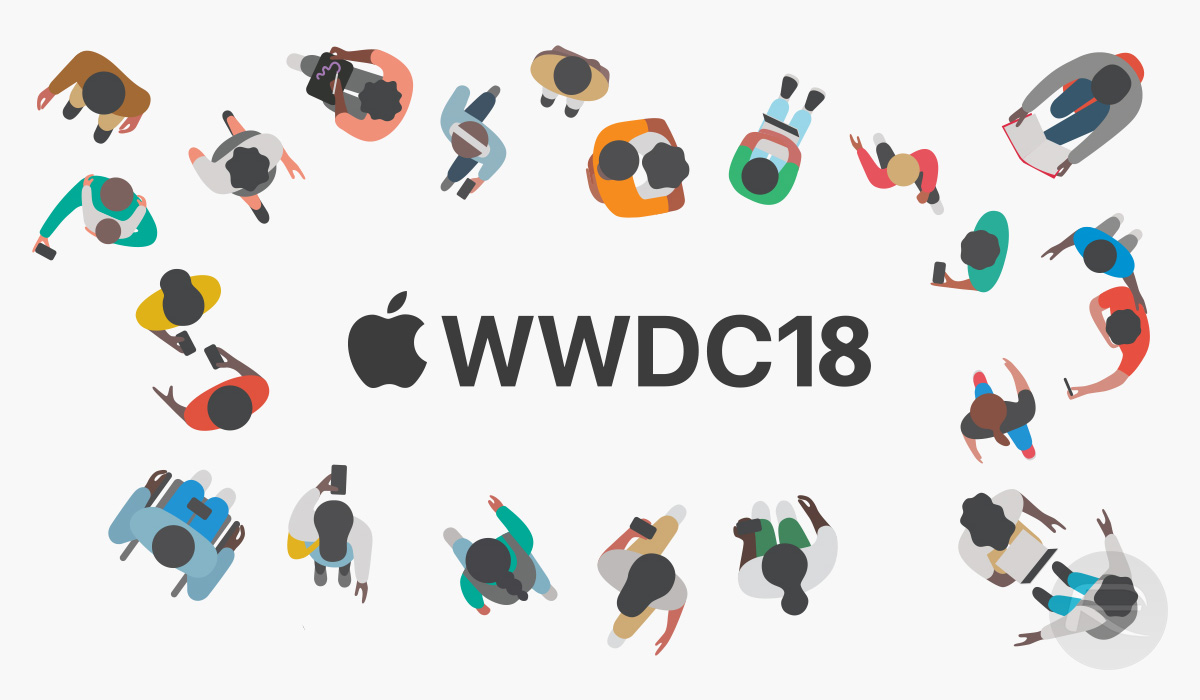 If reports are correct, then the event will take place between Monday June 4th and Friday June 8th at the McEnery Convention Center in San Jose, California. That’s the same place Apple used last year, in case you were wondering. Anyone hoping to get a look at the new Apple campus at Apple Park will be disappointed, we are sure.

MacRumors reports that it has been told by a reliable source that last year’s venue will once again be the place to visit in 2018 rather than any move to Apple Park, and if that is indeed true, then it is notable that the McEnery Convention Center is already booked for other events during the second, third, and fourth weeks in June.

Apple tends to hold WWDC in June, making the first week a fairly good bet if we ignore the slim possibility that Apple could share the center with another booking.

WWDC has been held in June since the 2000s, making it highly unlikely that Apple will change its tune this time around.

We’d be surprised if things did not follow Apple’s normal pattern here, meaning we should see iOS 12, macOS 10.14, and potentially, other new software during the first week of June – between the 4th and 8th, it would appear.