Microsoft has been trying to unify its platforms for a good while now, and while some of the initiatives in place have not gone well, such as making Windows Phone and Windows for the desktop as entwined as possible, the idea of Windows 10‘s Play Anywhere system is a good one.

The theory is that gamers can buy one $60 title and have it work across any Universal Windows Platform device, such as a PC or an Xbox One. 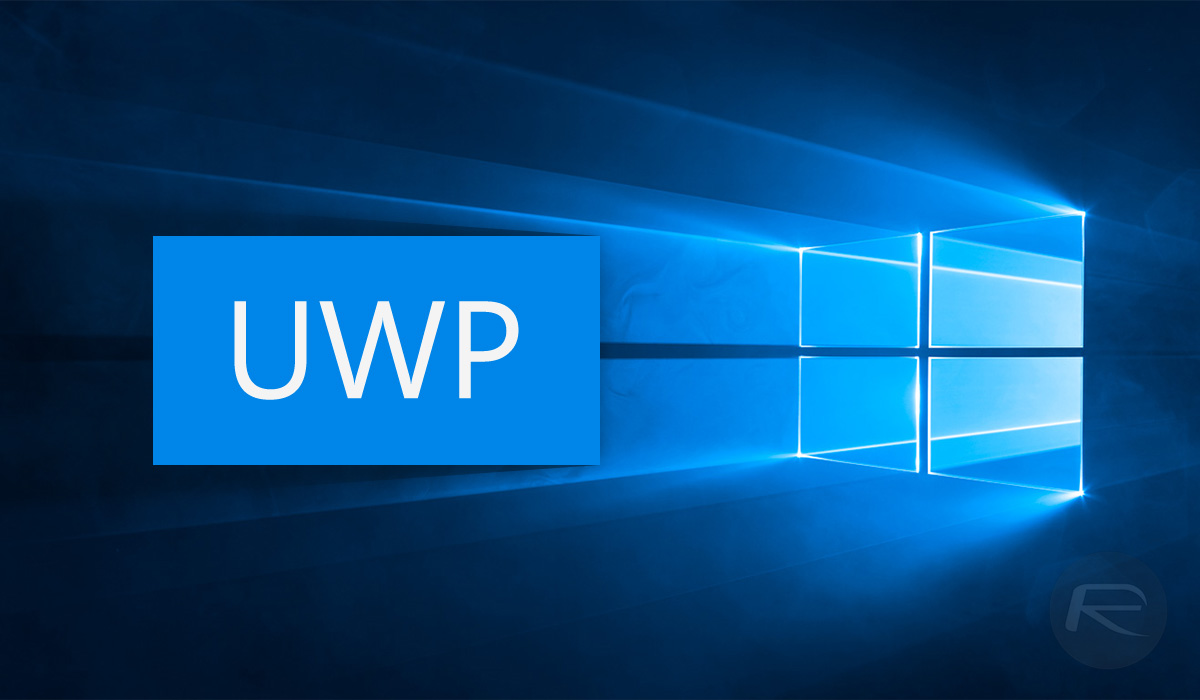 However, while this sounds wonderful in principle, there is bad news for Microsoft in that hackers appear to have been able to breach the DRM protections Microsoft put in place to protect UWP apps and games.

TorrentFreak is reporting that a hacking group going by the name of CODEX has been able to breach five layers of DRM protection that are found in the Zoo Tycoon Ultimate Animal Collection, which was, until now, believed to be uncrackable. Those five layers are MSStore, UWP, EAppX, XBLive, and Arxan, with that last one being an anti-tamper system in and of itself.

In release notes for the cracked game, the hackers note that this is the first release of a UWP title, making this a day that Microsoft no doubt hoped would never arrive.

This is the first scene release of a UWP (Universal Windows Platform) game. Therefore we would like to point out that it will of course only work on Windows 10. This particular game requires Windows 10 version 1607 or newer.

At this point, the question has to be whether this exploit is specific to Zoo Tycoon or whether it will work on all other games that are available via the Windows Store. If that is the case, then we can expect a raft of new releases to become available via the usual pirate sources. The ball is now firmly in Microsoft’s court. 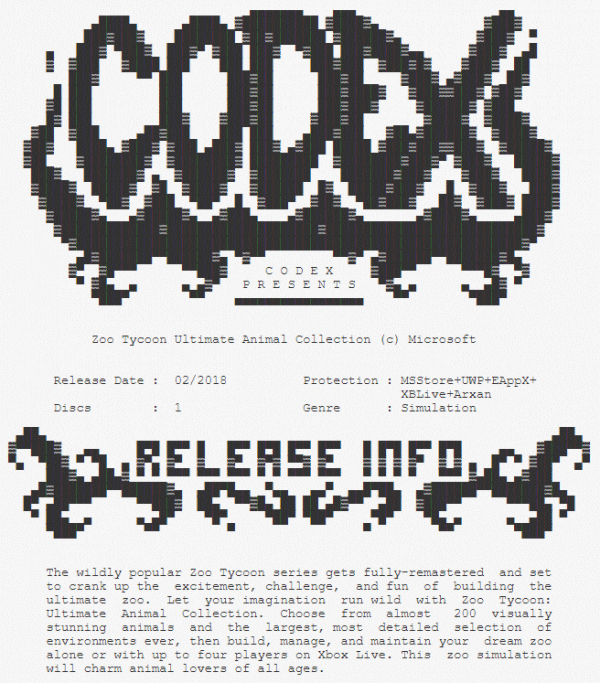