CarrierCrack For iOS 11 Might Soon Become A Reality, Here Are The Details

iTweakiOS, the development team behind the well-received CarrierCrack tweak for jailbroken iOS 9 and iOS 10 devices, has confirmed that a miraculous comeback could be on the cards. In true phoenix from the flames style, we could be about to witness the rebirth of CarrierCrack with iOS 11 compatibility.

Historical versions of CarrierCrack have proven to be extremely popular with a community which is largely frustrated by the limitations placed upon them by their carrier or network. 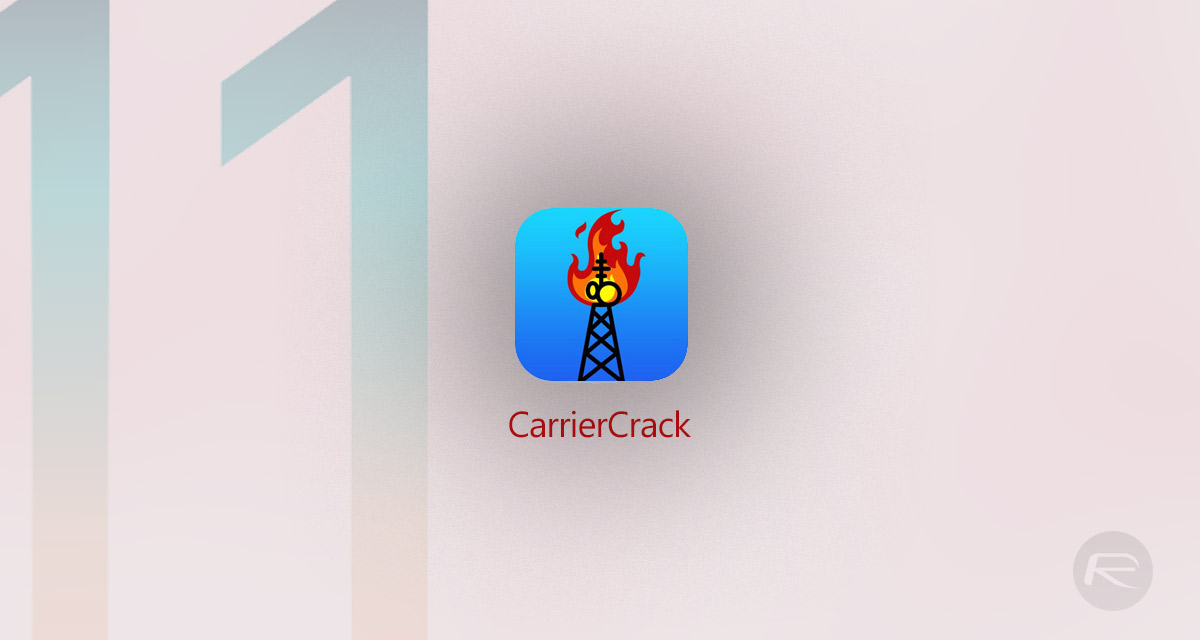 Users who pay an increasingly rising amount of money each month for the privilege of making calls and sending messages are often confused as to why carriers lock or limit certain capabilities and then demand additional monies for access. In its day, CarrierCrack shifted the tide of power back to the consumer by exposing and unlocking that functionality for compatible networks such at T-Movile, Verizon and AT&T.

According to the team, announced via Twitter, it could soon be coming back for iOS 11:

As an update, we are considering returning. Of course, Cydia Substrate must be updated by Saurik first before we can proceed further on definitives.

The important thing to take away from that tweet is that the onus of responsibility doesn’t lie uniquely with the CarrierCrack team, but also with Jay Freeman who needs to put forth an update for Cydia Substrate before the CarrierCrack tweak can be updated and released for jailbroken iOS 11 devices. Additionally, the team hasn’t provided any other information on expected supported carriers if this release does come to light or the types of functionality which would be exposed if a release was to happen.

When CarrierCrack was updated and released for iOS 10 in January 2017 its compatibility was limited to carriers like T-Mobile and AT&T in the United States, and brought with it functionality such as free tethering and hotspot, an unlocked APN settings menu, additional QoS settings for voice and data, and enhanced 3G+ speeds for GSM users. 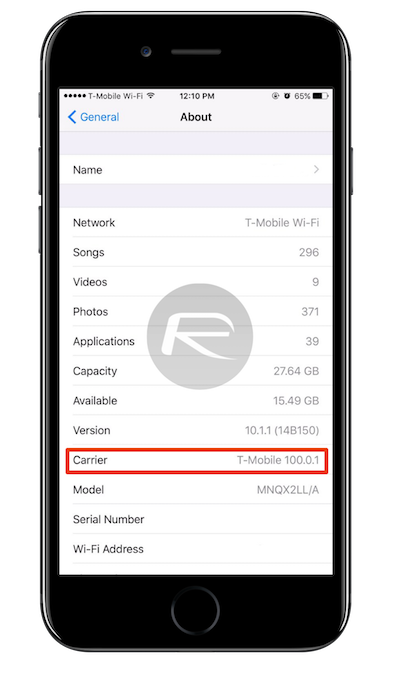 Those using the tweak on T-Mobile and AT&T also experience greater all-around coverage and better signal. It’s for those reasons that we imagine a rebirth of CarrierCrack would be extremely beneficial and well-received by the community. Especially with a jailbreak which has Cydia and Substrate as part of its payload to make it all possible.

As the developers have said, stay tuned for more on this.